What to expect from the Jets in NFL free agency 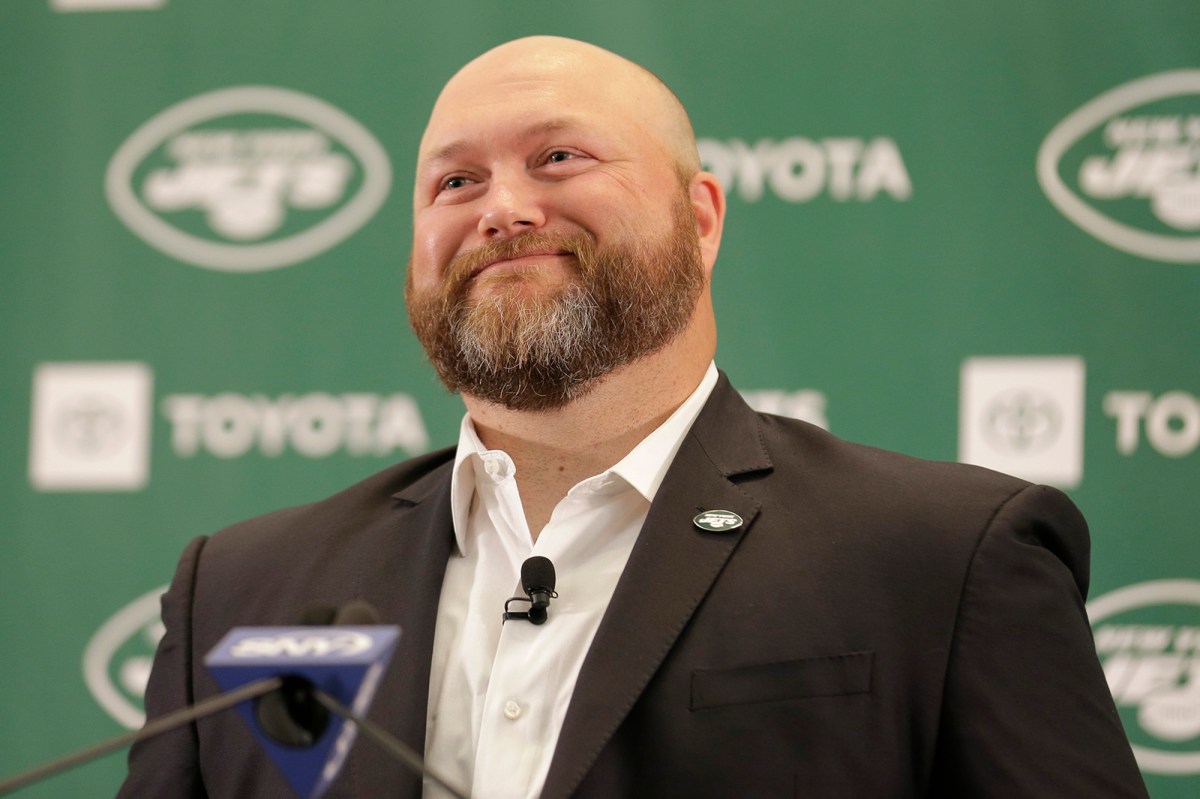 For the Jets, it’s Joe time.

General manager Joe Douglas has spent his first year and a half with the team trying to liquidate bad contracts and acquire draft capital to rebuild. Now is the time to stop planning and start doing.

The Jets enter free agency with the second salary cap slot in the NFL, $ 69.2 million. His list is full of holes that appeared every week in a 2-14 season last year. Douglas wants to build through the draft, but he can’t fill all the holes that way. He will have to connect some through free agency, which begins Monday, when teams and agents can begin negotiating. Players cannot officially sign in until 4pm on Wednesday.

The Jets could make a big impact by signing early in free agency, but don’t expect a spending spree like two years ago, when former general manager Mike Maccagnan signed CJ Mosley, Le’Veon Bell and Jamison Crowder to big deals. Douglas will pounce when he sees value, but he won’t overpay.

“Obviously, we are better positioned than we were at this time last year,” Douglas said. “However, I would say that our philosophy and stance has not changed. I think our goal and our plan is to be, like I said before, a team that really builds this through the draft and hitting the draft picks right, obviously using free agency to supplement our roster. If opportunity and value meet, that will be the point where we will be aggressive and look for someone with whom we feel good, helping this team not only on the field, but with the culture and within the building. Although we are better positioned, I think our philosophy has remained the same ”.

Douglas learned at the feet of Ravens general manager Ozzie Newsome, who rarely spends in free agency. That is the system that Douglas wants to emulate. However, he also knows that he needs to give new head coach Robert Saleh some players.

Fans shouldn’t expect the Jets to spend every dollar of cap space they have. They need to set aside money for their nine draft picks, for seasonal expenses, and they’ll want to keep some cap space for next year.

Although we always focus on the ceiling, the actual cash outlay is also a big consideration. For example, the Jets’ two first-round picks will get about $ 30 million in signing bonuses. Douglas needs to factor that into the equation when deciding what to spend in free agency.

That said, Douglas has the Jets well positioned to attack players they feel are values, and there should be some this year, with the cap coming down and some teams finding themselves in cap trouble.

Edge rusher is a position to consider for the Jets. They haven’t had a dominant one since John Abraham left in 2006. Players like the Buccaneers ‘Shaquil Barrett, the Ravens’ Yannick Ngakoue, the Ravens ‘Matthew Judon and the Saints’ Trey Hendrickson could have been franchisees in other years. But now they’re hitting the market, and the Jets could be looking for two leading backs to help Saleh’s defense.

The wide receiver is a similar position. The Lions did not use the franchise tag on Kenny Golladay, and he will be the best catcher on the market. It may be too expensive for the Jets, but there are other good receivers like Will Fuller of the Texans and JuJu Smith-Schuster of the Steelers.

Whether the quarterback is Sam Darnold, Zach Wilson, or Joe Namath in 2021, he’s going to need a few more targets to throw at.

The Jets’ offensive line has also been a weakness recently, but the team hopes the change of coach will improve it. They are happy with tackles Mekhi Becton and George Fant, as well as center Connor McGovern. They may be looking to improve on guard, where the Patriots’ Joe Thuney could be a target. The Jets would have been at Thuney last year if New England hadn’t worn the franchise tag on him. The Jets have an interest in Thuney again this year, but will be cautious if a bidding war breaks out.

As for other areas of need, like cornerback and running back, this free agent class is weaker, and the Jets will likely wait until the draft fills those gaps.

“I think Joe and his staff have done an incredible job in creating the organization,” Saleh said. “Now it’s just a matter of being able to rebuild everything and have fun doing it.”