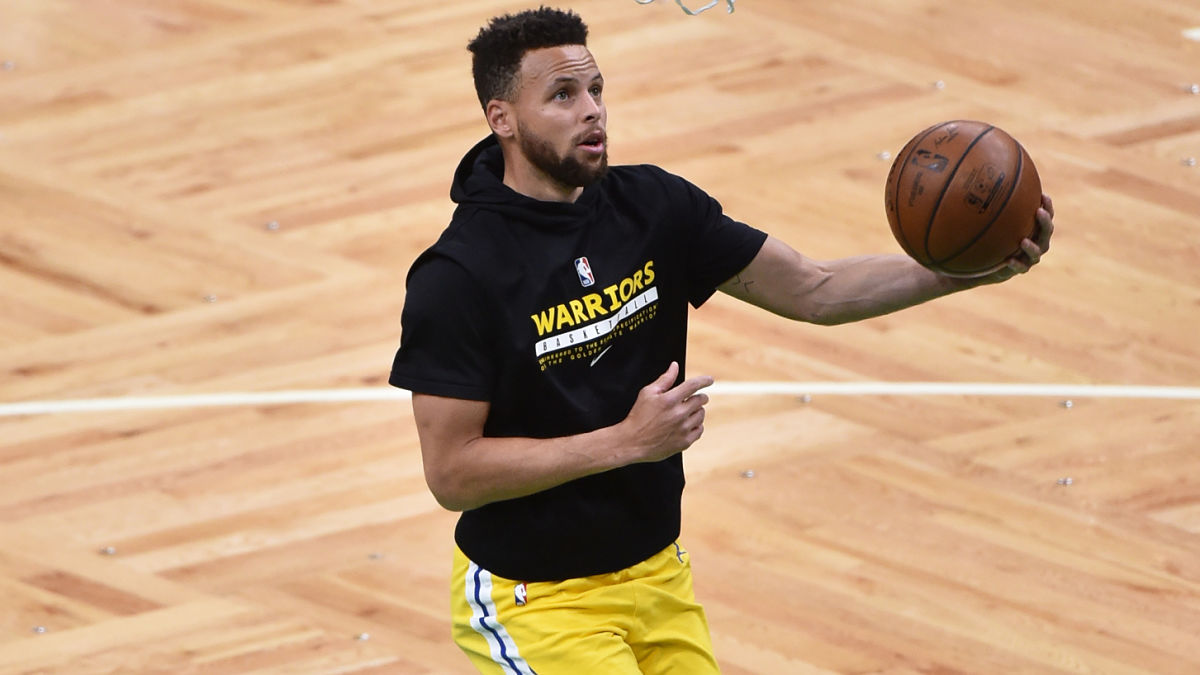 It was a superstar showdown on Saturday night at TD Garden.

Stephen Curry and Jayson Tatum dazzled in the clash between Warriors and Celtics. Curry led all scorers with 47 points, but it wasn’t enough for Golden State to clinch a road win over Boston, which earned a 119-114 win overall thanks to Tatum’s 44 points.

The All-Stars couple shared a moment together after the final bell rang. Curry during his post-game media availability shed light on the exchange while greeting Tatum.

“I just told him he’s super tough,” Curry said, according to the Celtics. “You can tell that the game has slowed down for him, just in the way he picks and chooses his places and the way he handles the game. He’s throwing the ball a lot better from the perimeter, but when that game slows down, I don’t know if it’s four or five years whatever, that’s when you get lethal. With his skill set, his size, his system presents him, making him a supreme talent. A supreme talent. “

The win over the Warriors marked the Celtics’ sixth straight victory. Tatum and company will attempt to arrive at seven on Monday night when they host the Chicago Bulls.