What Selena Gomez Learned From Blackpink While Doing Makeup With Nikkitis 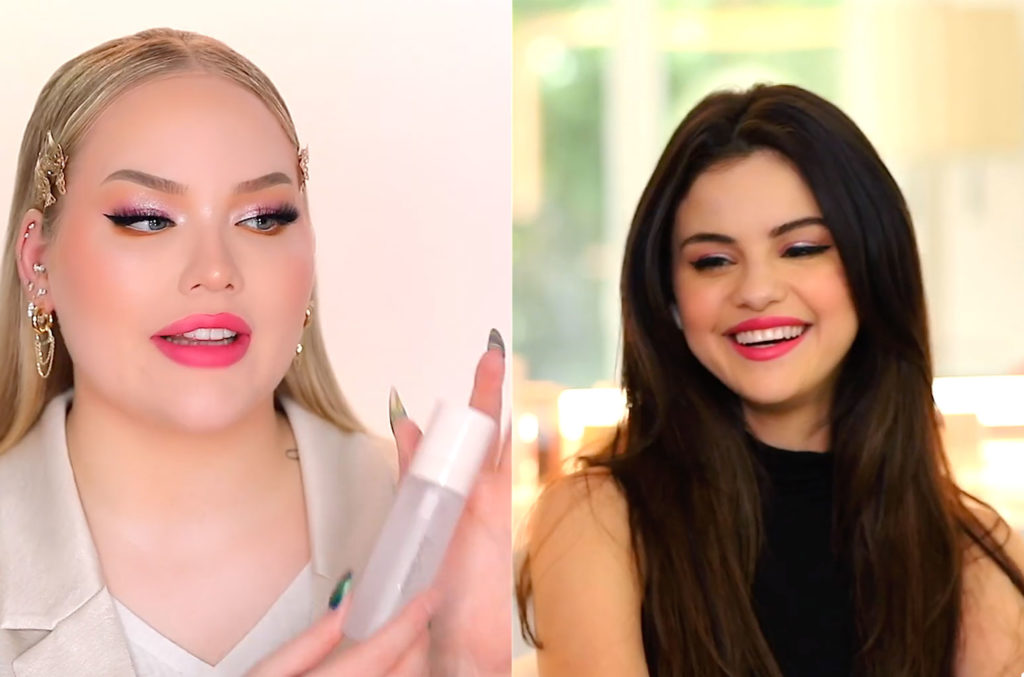 In separate screens from their respective homes, the two teamed up with Beauty Bay to apply the same makeup look using Gomez’s new makeup line and de Jager’s eyeshadow palette.

And while Gomez was excited to share all of her new makeup products, she was also set to pounce on Blackpink, which she recently collaborated with over the summer on “Ice Cream”.

When De Jar asked Gomez what pop actor he would give a K-pop star as a veteran pop singer, the “Loose You to Love Me” artist admitted, “I think I’ll learn a lot from them.”

“His work ethic is something I’ve never seen before, and I would like to say that I work hard,” she continued. “When I talked to them, I found that they are very disciplined and they are so talented that there is nothing they would not attempt to do. They were amazing and I miss them.”

On Rare Beauty, Gomez explained that she had been working on it for “two years and the reason I wanted to make it was because it was a place I wasn’t familiar with but it was also a great way to connect with people” Was. One who feels the pressure of this world, especially in makeup. ”

“You can see that many people have been affected and are feeling pressured to look a certain way,” she continued. “I was immediately like, ‘I want to do this, as long as I can make it feel comfortable to some people and something is as simple or easy.’ I don’t want to be a contestant or a celebrity associated with anything. I want my makeup to stand on its own. I think it’s a really good product, and I think that’s what we’re doing with mental health And what we want. Being a brand is really my mission. ”

Watch the full video with the NikkieTutorials below.