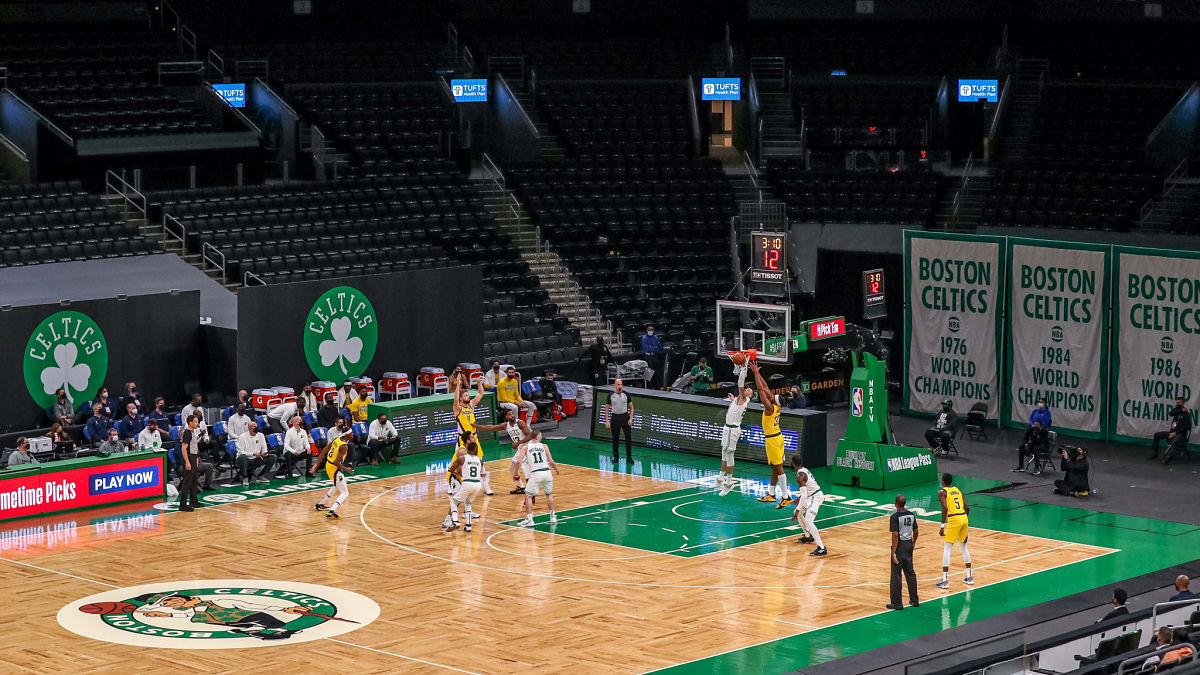 Danny Ainge recently acknowledged that the Boston Celtics roster, as it stands, is not good enough to win a championship.

This suggests that the Celtics president of basketball operations will be active before the NBA’s March 25 trade deadline, perhaps with a view to acquiring someone who adds both shot and size.

ESPN’s Tim Bontemps recently spoke with rival executives who believe the Celtics are basically looking for what they lost last offseason when Gordon Hayward left for the Charlotte Hornets as part of a sign-and-trade.

“Rival executives believe they are looking for a player who can play forward and provide a touchdown hit, exactly the type of player they lost when Hayward left,” Bontemps wrote in an article published Tuesday on ESPN.com. .

The trade player exception (TPE) that Boston acquired from Charlotte in the Hayward deal is huge, as it will allow the Celtics to trade players without having to match salaries.

Still, the Cs will have to give up assets (draft picks, young players, etc.) to trade those deals. And the Boston treasure is not as attractive as it used to be, which complicates matters for Ainge if he wants to cause a stir this season.

In all, the Celtics, who entered Tuesday with a 17-17 record, could require more than a simple adjustment or two to become legitimate contenders to represent the Eastern Conference in the NBA Finals. It’s an amazing reality for a team with two incredibly promising young All-Stars: Jayson Tatum and Jaylen Brown.

“There comes a time when you have to do something to appease your stars and show that you are trying, especially when they are young and in their prime,” an Eastern Conference executive told Bontemps. “You have to make that commitment to them.”

The question is: Are the Celtics good enough to make that commitment? right now? Or will Boston wait and wear its TPE this offseason in hopes of taking the next step in 2021-22?