What is a COVID vaccine passport and how would it work? 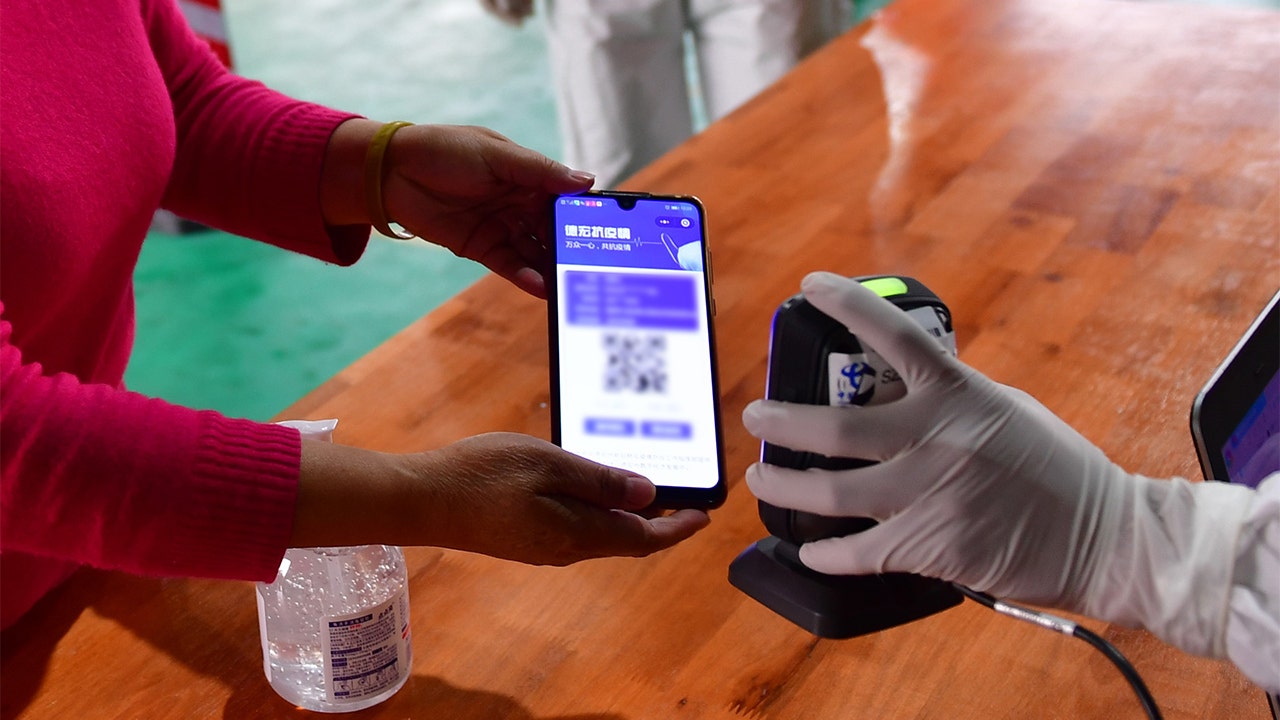 A “vaccine passport” is documentation that states that a person has received the COVID-19 vaccine.

Vaccine passports are usually an app with a code that checks to see if someone has recently been vaccinated or tested negative for COVID-19. They are in use in Israel and under development in parts of Europe, seen as a way to safely help rebuild the travel industry ravaged by the pandemic.

Those in favor of requiring vaccine certifications argue that the documentation could facilitate the reopening of companies, mass events and international travel.

While U.S. public schools in all 50 states have required students to receive their vaccinations unless schools approve certain medical or religious exemptions, those who oppose a COVID-19-specific vaccine passport say requiring Documentation showing immunization in exchange for goods or services raises privacy concerns.

Republicans have largely condemned the idea of ​​requiring documentation showing that a person has been vaccinated in order for that person to participate in certain public activities, an idea that some states and countries have proposed or enacted.

CORONAVIRUS VACCINE PASSPORTS WILL NOT BE REQUIRED BY THE GOVERNMENT, SAYS FAUCI

Florida Governor Ron DeSantis and Texas Governor Greg Abbott have already issued executive orders restricting the use of such documentation in their respective states. DeSantis and Abbott also issued orders banning mask mandates statewide, another hotly debated issue, leaving such rules in the hands of individual businesses and locals.

At the federal level, the White House said Tuesday that it will not support a national vaccine passport requirement. UK leaders are weighing the option, according to the BBC, and EU officials have proposed “digital green certificates”, which would certify whether a person has been vaccinated, tested negative or recovered from COVID-19.

The Chinese government, as early as last April, required citizens to present a green symbol on their smartphones that says a user has no symptoms to board a subway, check in at a hotel, or enter Wuhan. In March, China released travel certificates using QR codes that show a person’s test results, vaccine and other information, according to state media.

The certification program aimed at facilitating safe travel is available through the Chinese social media app WeChat and was made possible by the near-universal adoption of smartphones by the Chinese public, as well as the ruling Communist Party’s adoption of ” Big Data “to extend its surveillance and control over society.

WHO AGAINST VACCINE PASSPORTS FOR THE MOMENT, SAYS THE Spokesperson

The health codes add to an ever-growing matrix of high-tech monitoring that tracks what China’s citizens do in public, online, and at work: millions of video cameras cover the streets from major cities to cities. small villages. Censors monitor activity on the internet and social media. State telecom operators can track where mobile phone customers are going.

A vast computerized system popularly known as social credit is designed to enforce obedience to official rules. People with too many demerits for offenses ranging from felony crimes to littering may be prevented from buying airline tickets, obtaining loans, obtaining government jobs, or leaving the country.

The ACLU in a March 31 blog post argued that “a vaccine passport will encourage overuse … as people are asked for credentials at all times.”

“While there are legitimate circumstances in which people may be asked for proof of vaccination, we do not want to become a society of control that overcomes the danger of COVID and that coincidentally excludes people without credentials from facilities where the mandates of vaccines are not very justified, “wrote Jay Stanley, senior policy analyst for the ACLU’s Speech, Privacy and Technology Project.