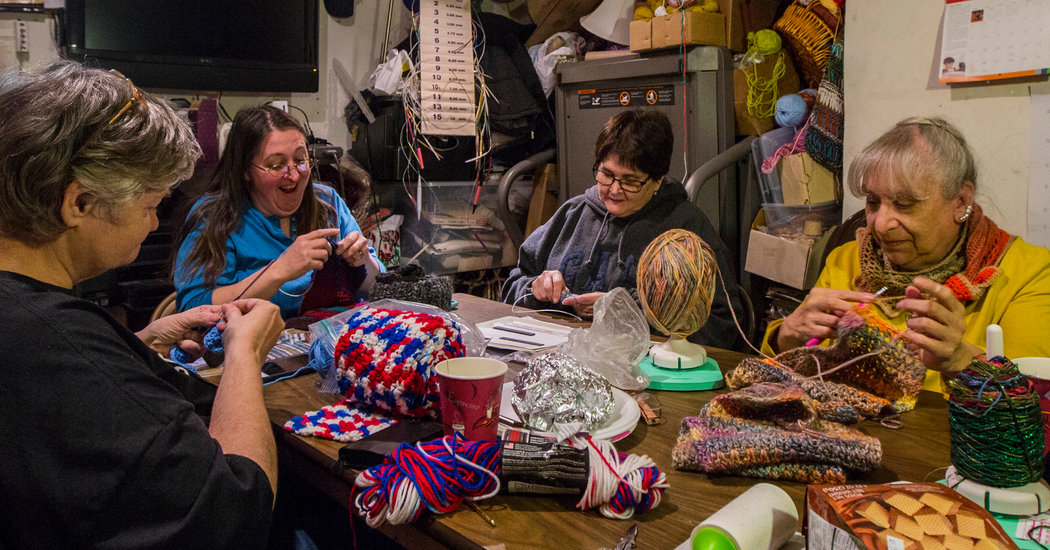 "It's like a magical puzzle that fits," said Scott Heiferman, executive director and co-founder of Meetup.

Meetup members organize on average around 15,000 meetings a day, according to the company. [19659003] The event organization service has at least broken down in recent years and has not received any external money in years, Heiferman said. But the company believed that to grow, and especially to do it abroad, it needed to attract investors again.

The process of raising money finally generated conversations about the sale of Meetup. The company's general counsel, David Pashman, had a relationship with a senior WeWork executive and suggested that the two businesses speak.

In August, Heiferman met with WeWork executive director Adam Neumann, and the two quickly came to believe that joining the two companies makes sense. The approximately 10 million square feet of WeWork leased offices, distributed in more than 170 locations in 16 countries, are mainly used during the day. In contrast, meetings occur mainly outside of work hours.

WeWork could help especially in the promotion of Meetup abroad, given its growing presence abroad.

Around 100,000 people attended a Meetup meeting at WeWork, according to the companies.

"An adequate community space is needed for that," said Heiferman. "You can not have a moldy church basement or the space that people used in the old days"

But Shiva Rajaraman, WeWork's product manager, said the deal had been made for a bigger reason: help to instill a sense of a wider community in the company's spaces.

"It's less about the use and much more about the fundamental mission of connecting people to their purpose," Rajaraman said. "This is a great tool to present people with their pbadions"

Meetup will continue to operate as it did, said Heiferman. He added that the ideal operating model would be something like how Instagram works within Facebook, or Zappos within Amazon. (Zappos CEO Tony Hsieh is in the Meetup directory)

"We are going to be a central part of WeWork," Heiferman said. "There is a great culture that we are proud to be part of."