WeWork accepts a SPAC agreement that would make the startup public 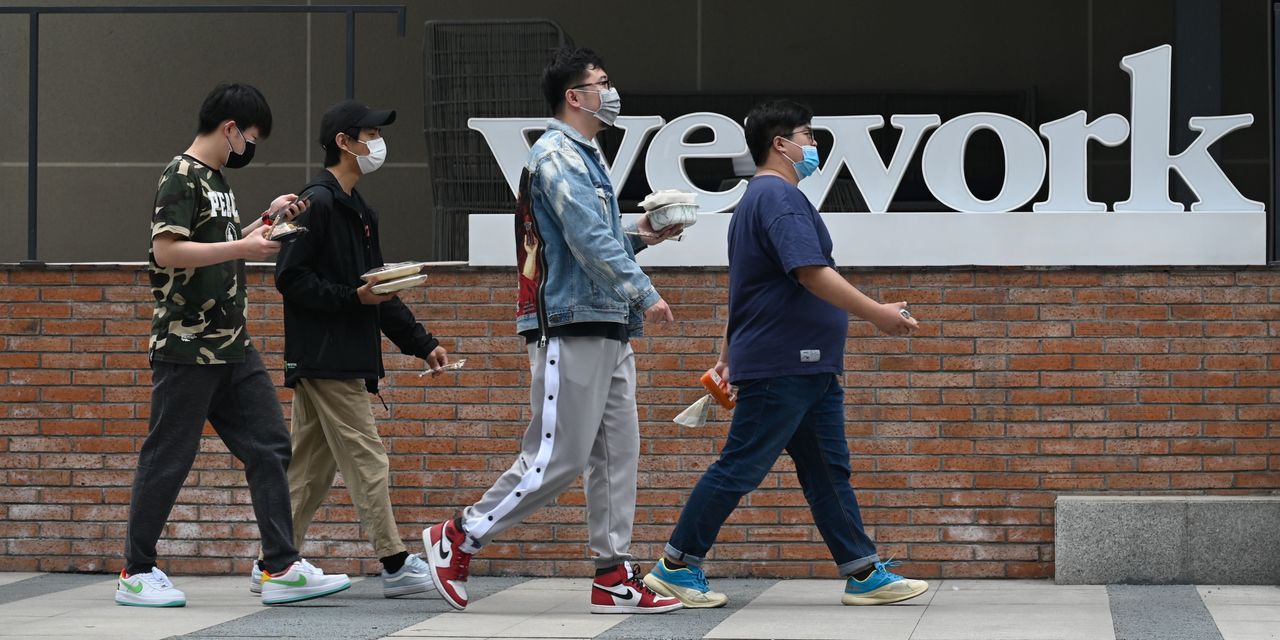 WeWork has agreed to merge with a special-purpose procurement company, according to people familiar with the matter, in a deal that would go public with the shared office provider nearly two years after its high-profile failure to launch a traditional initial public offering.

The planned merger with the acquisition of BowX Corp.

In January, The Wall Street Journal reported that WeWork was in talks to merge with BowX.

WeWork is a major player in the flexible office space market. Sign long-term leases with landlords, then after renovating and furnishing a space, sublet small offices or even entire buildings to tenants for as little as one month at a time. If the merger closes in the coming months as expected, it would limit what has been a long and bumpy road to a listing on WeWork.

The company is leveraging a stream of new SPACs to accomplish what it failed to accomplish in 2019, when public investors rejected the money-losing company and its visionary but erratic leader, Adam Neumann, who subsequently resigned as president and CEO. Hardest hit by the coronavirus pandemic, which has emptied offices across the country, WeWork has closed locations, renegotiated leases and cut thousands of jobs in a bid to cut costs.

A $ 9 billion valuation is a far cry from the $ 47 billion that WeWork was valued at in a private round of financing from SoftBank Group. Corp.

in early 2019. Later, the Japanese tech investor was forced to bail out WeWork and now has a majority stake.

Bow Capital Management, the sponsor of SPAC, is led by Vivek Ranadivé, owner of the NBA’s Sacramento Kings and founder of Tibco Software Inc. The venture company includes basketball great Shaquille O’Neal as an advisor.

The SPAC raised $ 420 million last year as an empty shell and then set out to find a business to combine.

Ranadivé and Deven Parekh from Insight Partners will join the WeWork board.