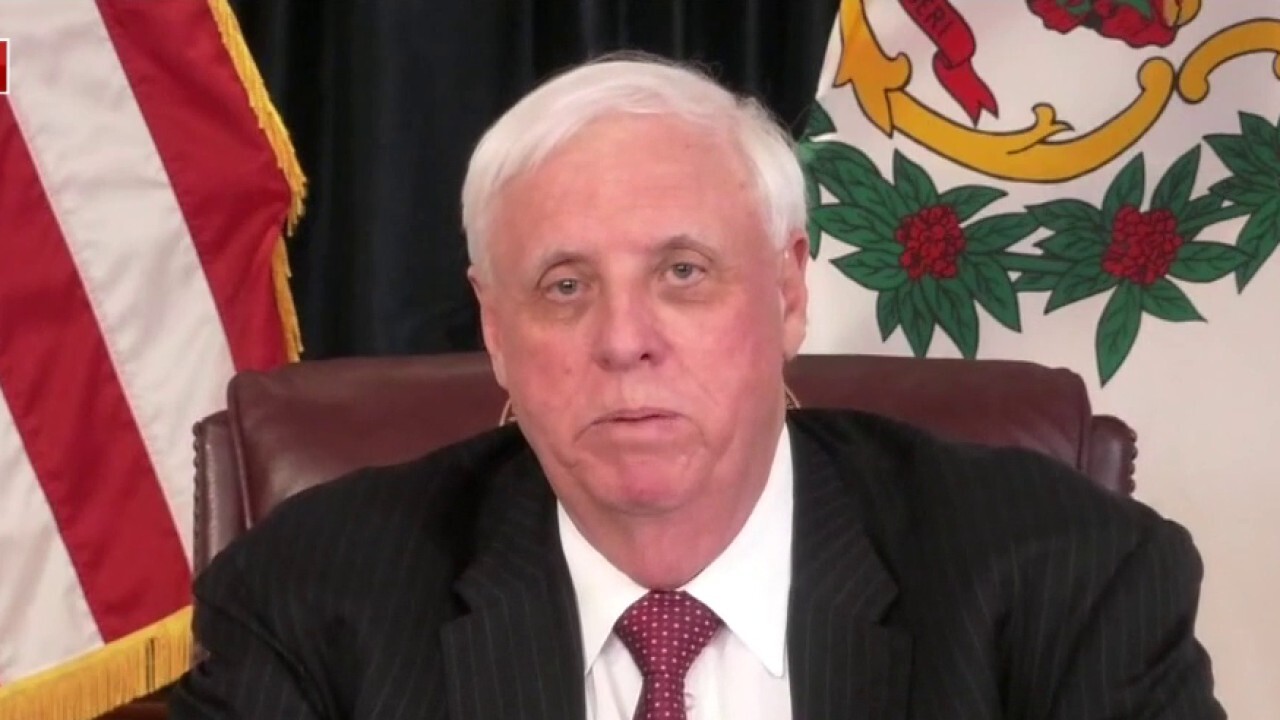 West Virginia Republican Governor Jim Justice urged Senate Republicans Wednesday to “swallow” the high price of President Biden’s $ 1.9 trillion COVID-19 relief plan, warning lawmakers that he will “leave a lot of people hurt “if they continue to oppose the legislation.

The courts responded with a “Special Report” after Senator Mitt Romney, Republican of Utah, rejected Biden’s proposal as a “junk” full of Democratic favorites and unrelated items.

“I have all the respect in the world for a good senator … [and] you have to understand, I’m not an advocate for projects, I can’t stand them, “Justice told host Bret Baier.

“But,” he added, “in this whole situation, we’re going to have to be able to endure something for everything to reach the goal.”

Romney is one of several Republican lawmakers who have criticized the provisions outlined in the relief bill. Among them are $ 1,400 stimulus checks for mixed status families with undocumented immigrants; permission for Planned Parenthood to receive funds from the Paycheck Protection Program (PPP) designed to keep small businesses afloat; and nearly $ 600 million allocated for additional emergency paid family leave for federal employees and US Postal Service workers.

Senate Majority Leader Chuck Schumer, RN.Y., predicted that the Senate would pass the bill by March 14, but Biden could face serious challenges in his attempt to gain Republican support for his proposal, especially with a federal minimum of $ 15 an hour. salary requirement and debate on how much money to channel to struggling state and local governments.

Justice said he hopes Republicans will embrace the idea even if we “just waste a few dollars” to “really jumpstart our economy and take care of all the people who are hurting.

The West Virginia governor also touted his state’s coronavirus vaccine distribution program, which is among the most effective in the country. Justice said that 100% of the doses received by the state have been administered or assigned to be administered.

“Our model is really simple … our local pharmacies, all of our local clinics, our National Guard stepped up and we took off,” Justice explained. “We left with the people we knew would die [if infected], and those were our elders, and we definitely went back to school because we vaccinated all of our teachers and service personnel from the beginning. “

Edmund DeMarche of Fox News contributed to this report.