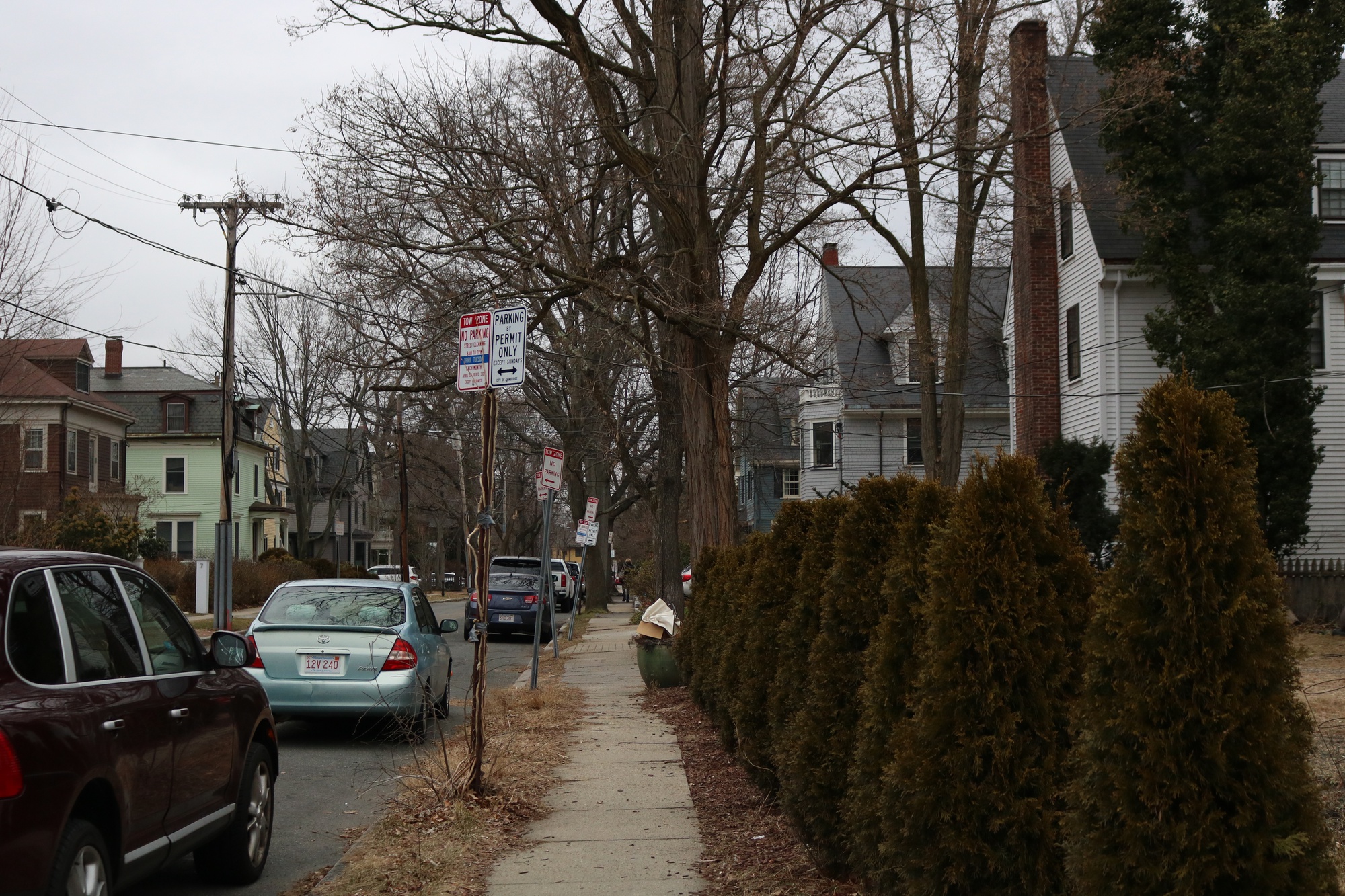 The Massachusetts Department of Public Health on Thursday announced four new human cases of West Nile virus in the state, bringing the state’s total cases to seven in 2020. Three of the four cases of the virus were exposed in Middlesex County, while the fourth case arose from Bristol County.

As these cases emerge, Cambridge, Newton, Somerville and Watertown have been transformed into a “high risk” for the West Nile virus. Three other cities in Bristol County, along with many other cities in Middlesex County, have been elevated to “moderate risk”.

The Cambridge Public Health Department released its own statement on Friday, stating that six of seven human cases of this year have been exposed or live in Middlesex County, but none are Cambridge residents.

According to the Centers for Disease Control and Prevention, the West Nile virus is “the leading cause of mosquito-borne disease in the continental United States.” It is most commonly spread in humans by an infected mosquito bite.

The Commonwealth press release also states that most people infected with the virus do not experience symptoms. If symptoms appear, they usually include fever and flu-like illness. People over the age of 50 are at greater risk of serious illness.

“For this reason, residents should take precautions to protect themselves from mosquito bites if they are outside in the evening and morning hours.”

The Cambridge press release also notes that the risk of mosquito-borne disease is usually in place by the beginning of November, when the first cold falls.

In its press release, the Cambridge Department of Public Health also included tips to avoid mosquito bites, such as applying insect repellent when outdoors, being aware of peak mosquito-bites, wearing protective clothing , Removing mosquito breeding sites from yards and ensuring window and door screens are in good condition.

The press release also advised people to contact a nurse or doctor if they have symptoms of West Nile virus.

After 2 years of paralysis, the Belgian government creates a (very delicate) government