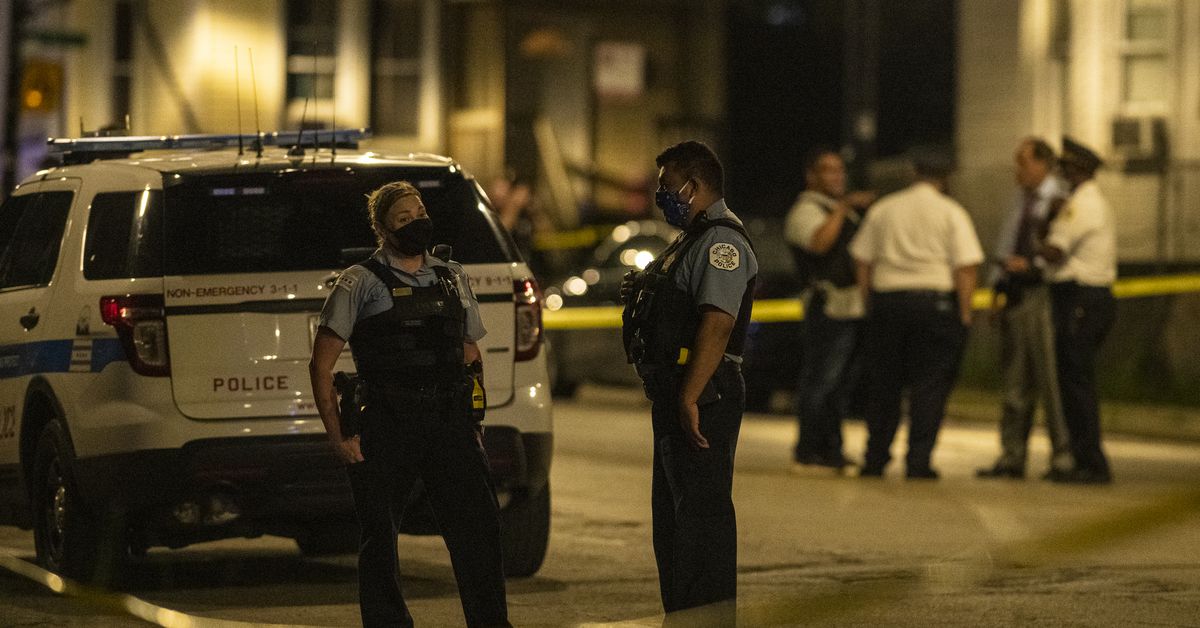 A 3-year-old girl was shot Tuesday while outside in West Englewood, authorities said.

The girl was hit by a bullet in the upper torso before 8 pm near 70th Street and Damen Avenue, police and fire officials said.

The girl was in a yard or on a porch when she was hit by gunfire from a vehicle, police said.

She was taken to Comer Children’s Hospital in “critical but stable” condition, authorities said.

“This cannot be our new normal, folks,” Chicago Police Chief of Operations Fred Waller said at the scene of the shooting Tuesday night. “They are shooting our babies. These are our babies.

Police are investigating whether the girl’s shooting was related to an incident less than 30 minutes earlier when a 15-year-old boy was shot and wounded less than half a mile away. The teenager was in the 7100 block of South Honore when he was shot in the calf and buttocks. He was taken to Comer Children’s Hospital in good condition, according to police.

The girl was the latest victim in a series of shootings that left children and teens dead or injured throughout the city.

In fact, she was the fourth child ages 3 and under to have been shot in Chicago in the past 10 days. Two of those four died. Several teens have also been killed in the past two weeks.

On Saturday, 1-year-old Sincere Gaston died and his mother was injured when someone shot at the car they were both riding in Englewood.

Mekhi James, 3, was shot to death in Austin over Father’s Day weekend.

Lena Núñez, 10, was murdered in Logan Square over the same weekend, as was Antiwon Douglas, 17, in Humboldt Park.

Over Father’s Day weekend, he also witnessed the shooting death of four other teens: two in Austin and two in South Chicago.

Last week, a 3-year-old girl was injured when a bullet hit her at the Chicago Lawn.