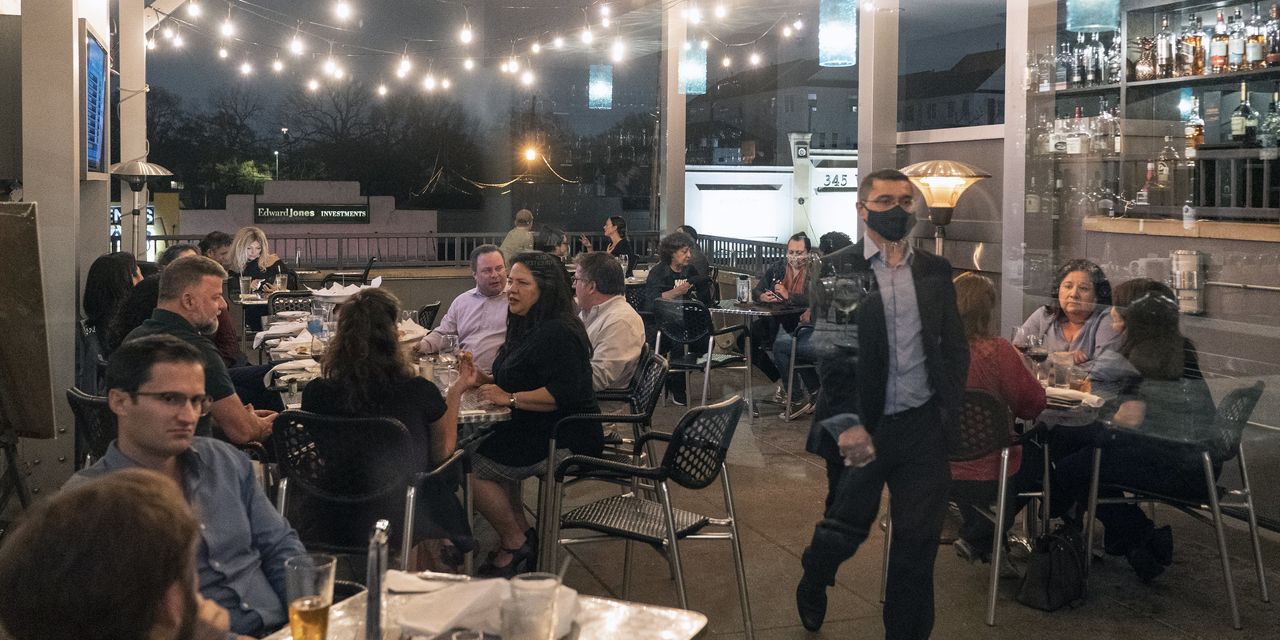 More than two weeks after Texas eased Covid-19 restrictions, the state has so far not seen an increase in new cases: Reported infections continue to decline across the state, but have recently shown signs of leveling off.

Governor Greg Abbott lifted a statewide mask mandate and allowed companies to operate at full capacity, without limits, beginning March 10. “Now is the time to open Texas to 100%,” said the Republican on March 2 when announcing the changes. “State mandates are no longer necessary.”

On the day the restrictions were lifted, the seven-day average of confirmed Covid-19 cases in the state was around 4,900, according to a Wall Street Journal analysis of data compiled by Johns Hopkins University. The latest data shows a seven-day average of around 3,400 cases.

Last year, after a month-long shutdown at the start of the pandemic, Texas businesses were allowed to reopen to varying degrees in May. By the end of June, daily confirmed cases in the state had increased six-fold from the figures reported in early May. In July, Mr. Abbott instituted a mask mandate as infection and hospitalization rates continued to rise and the state became a focal point of the summer surge.

So far, the same increase in cases has not been reported.