‘Weare Al’ Yankovic debates in the video ‘We are all doomed’ 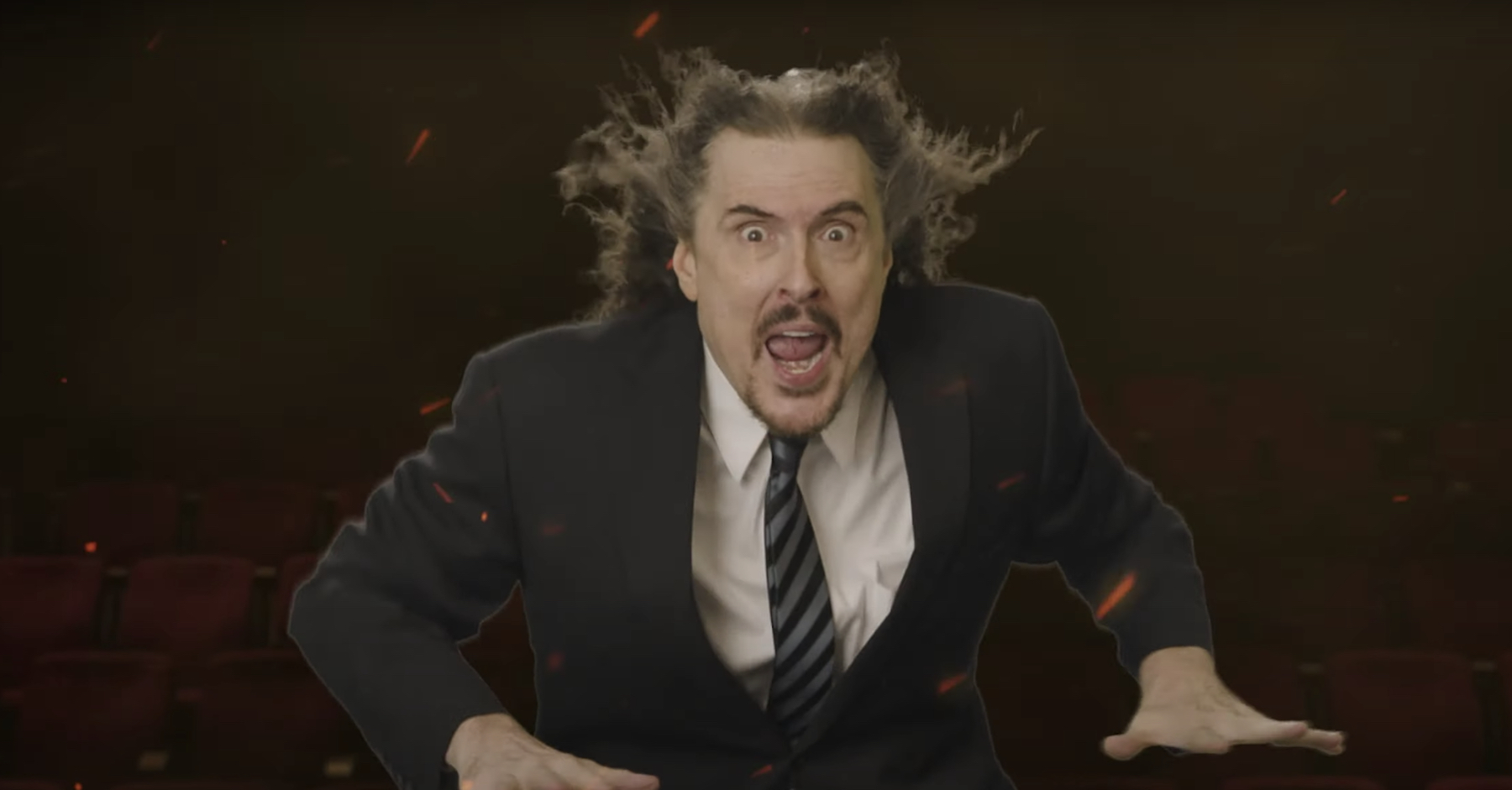 “Strange Al” Yankovic performed his song “We’re All Doomed” between Donald Trump and Joe Biden on Tuesday night with the Gregory Brothers. A satirical rendition of Yankovic and the Gregory Brothers accurately expressed the consensus following the debate: “We’re all doomed,” Yankovic hysterically shouted a kantchakra to open the clip.

Yankovic is seen in the scene taking steps to portray Chris Wallace as the moderator. He panics, showing some pointless reactions during the event before getting answers to some topical questions.

“A raging inferno of 2020,” he sings, asking the first question. “Any ideas on how to stop the worldwide plague?” Yankovic also addresses the economy, the Supreme Court and climate change as the candidates’ words are auto-tuned, sung.

Next month, Yankovic’s colleague John Schwartz will release his new book, Black and White and Wear All Over: The Lost Photos of the “Veer Al” Yankovic ’83 – ’86, Which show never-before-seen black-and-white images that he recorded in Yankovic’s video sets and recordings during the artist’s mainstream rise in the studio. The pair recently shared 16 photos from the upcoming book and discussed their stories Rolling stone.