June 29, 2020 U.S. Comments Off on ‘Wear a mask!’ Republicans separate from Trump as virus cases rise 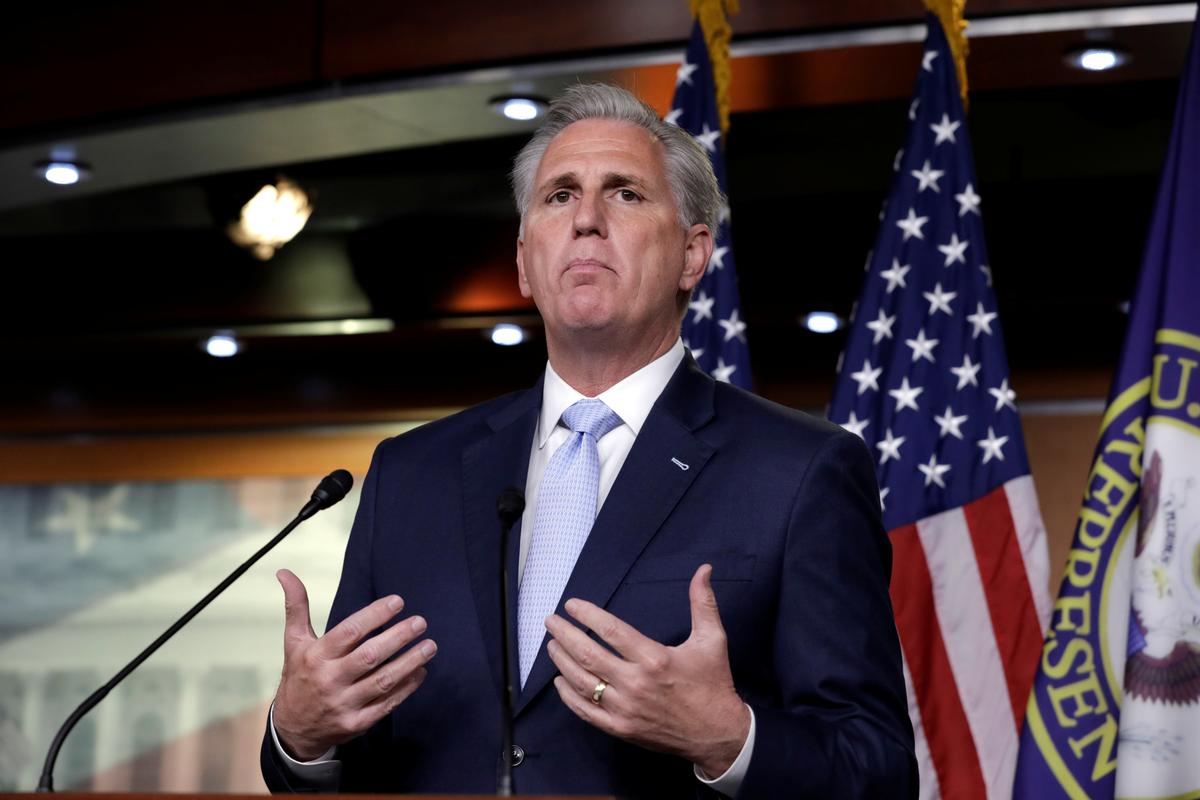 WASHINGTON (Reuters) – In a rare split with President Donald Trump, averse to the masks, other Republican leaders advocate covering their faces as COVID-19 cases increase in some Republican-leaning states.

“They should wear a mask,” McCarthy told CNBC on Monday after his home state of California began to reverse efforts to reopen the economy.

Republican Senator Tim Scott of South Carolina, where cases are skyrocketing, posted a similar message on Twitter, writing: “I am encouraging everyone to WEAR YOUR MASKS!”

Trump has given different reasons for avoiding a mask in public, while his Democratic opponent in the November election, Joe Biden, generally wears one.

In April, Trump said he couldn’t imagine himself wearing a mask as he greeted “presidents, prime ministers, dictators, kings, queens.” He also said he did not want to give journalists the pleasure of watching him wear one.

The city of Jacksonville, Florida, where Trump will accept the Republican presidential nomination in August, adopted a mandatory mask requirement for public and closed places on Monday.

When asked if the increase in Jacksonville cases and action had changed Trump’s thinking about the masks, White House press secretary Kayleigh McEnany said Trump believed it was a personal choice. “But he told me that he has no problem with the masks and to do what his local jurisdiction requires,” he said.

Across the country, resistance to public health measures has taken on a partisan tone. A Reuters / Ipsos poll in May found that a third of Republicans were “very concerned” about the virus, compared to almost half of Democrats.

New York Democratic Governor Andrew Cuomo appealed to Trump to order to wear masks and lead by example. He noted states that changed course and began requiring masks after seeing an increase. “Let the president make the same sense and do it as an executive order,” Cuomo told reporters.

Some Republicans in Congress have delayed wearing masks. Rep. Louie Gohmert of Texas told CNN that he would not use one because “I don’t have the coronavirus.” Other Republicans have avoided insisting that Americans cover their faces in public, saying it was a matter of personal choice.

That began to change as coronavirus cases across the country rocketed to record levels, prompting Republican-led states like Texas and Florida to reimpose restrictions, such as closing recently reopened bars.

Vice President Mike Pence encouraged Americans to wear masks during a visit to Texas on Sunday.

US Representative Liz Cheney of Wyoming tweeted a photo of her father, former Republican Vice President Dick Cheney, on Friday wearing a surgical mask with the hashtag #realmenwearmasks.