‘We will chase you’: survivors commemorate the 25th anniversary of the Srebrenica massacre – video report | World News 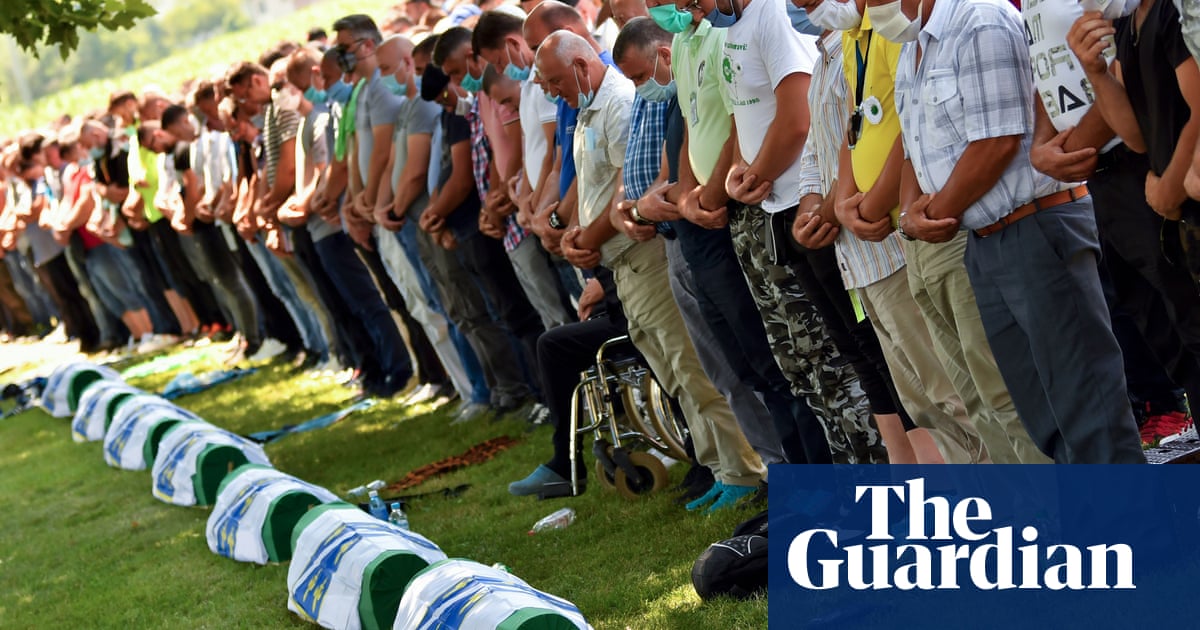 Bosnia celebrates the 25th anniversary of the Srebrenica massacre, in which more than 8,000 Bosnian Muslim men and boys were executed in July 1995.

The newly identified remains of nine victims were re-buried in a memorial cemetery outside the city in eastern Bosnia; Almost 7,000 of the dead have been buried here, but more victims are still found and identified.

The Srebrenica massacre is the only genocide declared in Europe since World War II, but it is coming under increasing chorus of denial.