"We really do that": Capcom talks about the growing difficulty in Monster Hunter World: Iceborne

July 13, 2019 Others Comments Off on "We really do that": Capcom talks about the growing difficulty in Monster Hunter World: Iceborne 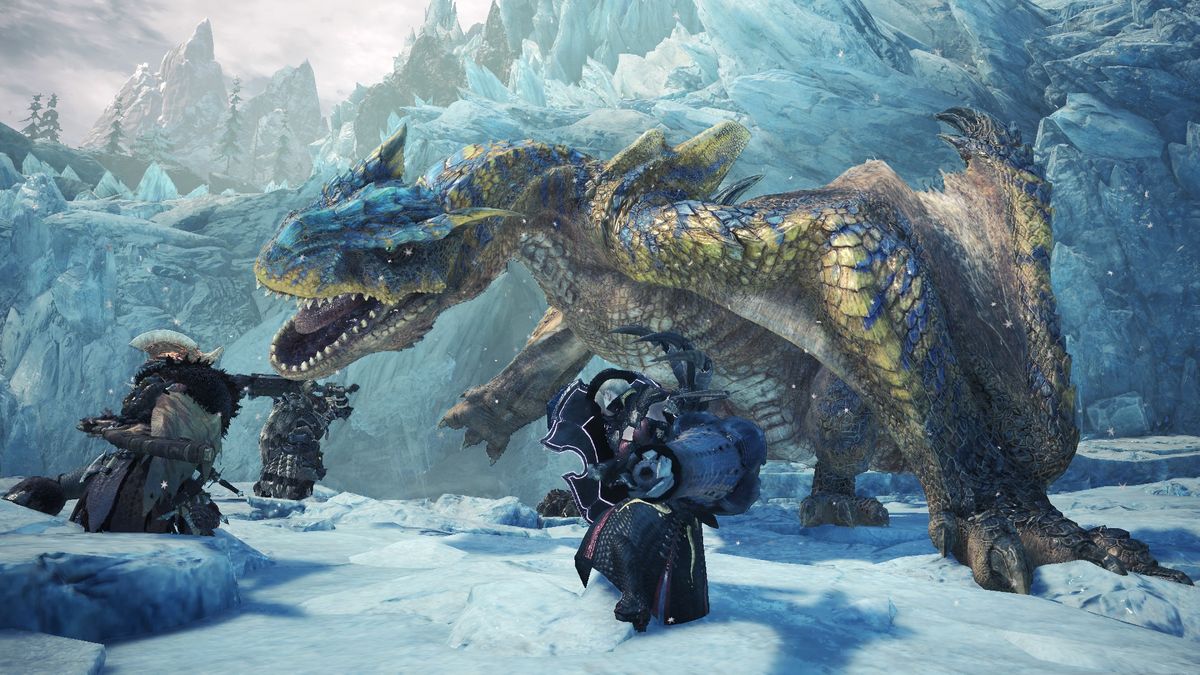 Fans of the Monster Hunter franchise know how difficult it can be to hunt down an irritable Nergigant, but that does not come close to the challenge. Monster Hunter World. While World made the game more accessible to new players, Iceborne will make things a little more intense.

In an interview with Game Informer, Monster Hunter World: Iceborne The executive director and art director, Kaname Fujioka, spoke about how Iceborne could be difficult for players who did not delve into the challenges of the final Monster Hunter games.

"I think that for players who are going directly from the end of World history, it will feel a bit more difficult when they are moving to the new teacher rank for Iceborne," says Fujioka. "If it's players who have delved into Monster Hunter World content and updates, then they will feel a much smoother transition for more than other players."

Iceborne is nice for all players. "[S]"We have been very careful to make sure that the players who are making the transition directly from World are not afraid and have an easy time to enter the game and have fun," said game director Daisuke Ichihara during the same interview. "We took very seriously the comments of the players who wanted more difficulty, more challenge and really complied with that."

Capcom has resurfaced with a lot of fantastic games recently, check out our feature on how they stay true to its roots.