Watch Zuckerberg, Pichai and Dorsey testify at the House hearing on disinformation and extremism – TechCrunch 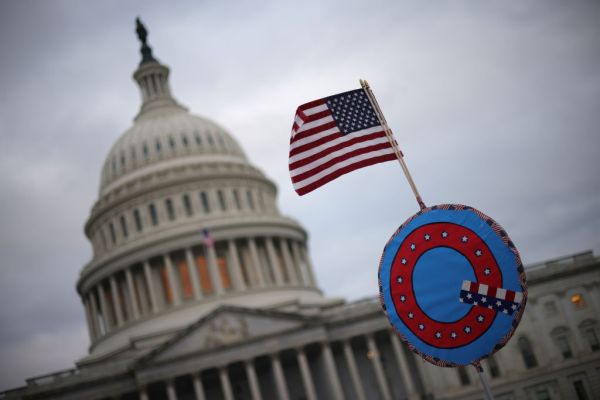 Big tech is back on the virtual hill.

Three of tech’s most prominent CEOs will appear today before the House of Representatives Energy and Commerce committee at 9 a.m. PT, as lawmakers question companies for their failure to contain disinformation and extremism.

In opening remarks available before the hearing, Facebook’s Mark Zuckerberg, Twitter’s Jack Dorsey and Google’s Sundar Pichai laid out the conversation they would rather have.

Zuckerberg lobbied for reforms to Section 230 of the Communications Decency Act that would not solve the issues at hand, but would likely give Facebook another advantage over smaller competitors. Google defended Section 230 and pointed to its own often mild or delayed efforts to contain misinformation about the elections that ultimately snowballed into the attack on the US Capitol. Twitter mainly looked forward. rather than backwards, pointing to initiatives to make their own algorithms transparent and invite more moderation efforts at the community level.

The issue at hand on Thursday is important and there are many directions lawmakers could take at the hearing. In recent months, the two subcommittees leading the joint hearing have questioned Facebook about its algorithmic group recommendations, a frequent concern among experts on extremism, and reports that the company ran combat team ads alongside posts promoting the unrest. in the Capitol. More broadly, the committee will delve into the role of social media in spreading dangerous misinformation, but we may take detours through some regulatory solutions like antitrust law and Section 230 reform along the way.

If you want to move on, we’ve included the hearing above or you can check out other coverage on the go.