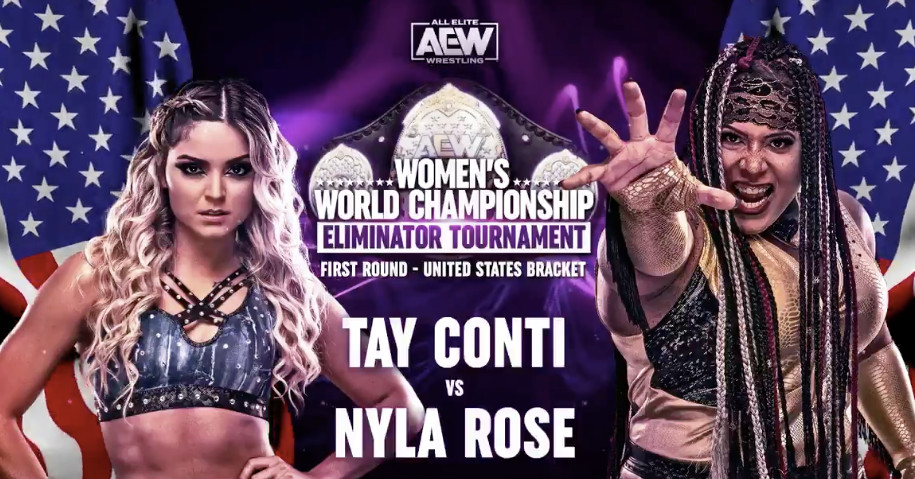 AEW is streaming four matches from its Women’s Championship Elimination Tournament tonight (Monday, February 22, 2021), in the YouTube video embedded above. The show begins at 7 p.m. ET.

Two of these follow last Monday’s YouTube show, and are semi-final matches on the Japan side of the bracket. They were filmed in Emi Sakura’s Ice Ribbon promo and supervised by AEW Women’s Champion Hikaru Shida. The winners will meet on Bleacher Report this Sunday (February 28), and the winner of that match will advance to face the winner of the US side of the draw on March 3. Dynamite with a shot at Shida and her belt in the Revolution PPV on Sunday March 7 on the line.

This steamer will also feature the last two matches of the US group first round, which took place at the Daily’s Place in Jacksonville. Tonight’s winners face off Dynamite this Wednesday (February 24); the winner of that fight gets the winner of the semifinal Thunder Rosa vs. Riho from Sunday next Monday.

Confused? It’s a lot to process. The full remaining schedule is presented here.

Here’s what happened tonight on the previous broadcast: