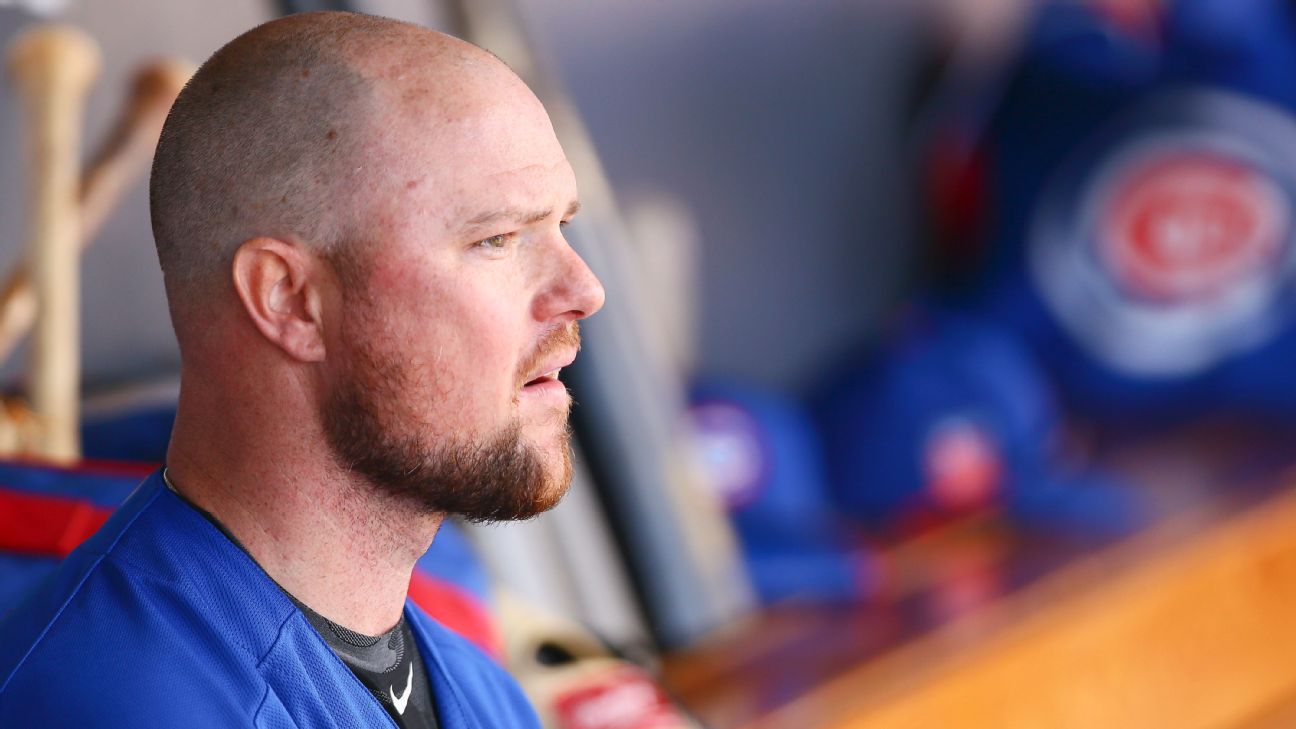 Lester, 37, would travel from West Palm Beach, Florida, to New York for the procedure.

“Hopefully I can pitch again in a week,” Martinez said in a video conference with reporters ahead of Washington’s exhibition game against the Miami Marlins. “We want you to take care of him now, so it’s not a problem.”

Martinez said the Nationals “still have plans, as of now, that he will start the season with us on the scheduled day, but we will have to see, after this procedure is over, how he feels.”

In 2006, Lester’s rookie season with the Boston Red Sox ended early because he was diagnosed with a form of lymphoma.

He underwent chemotherapy treatments and returned to the Red Sox in spring training before the following season.

Lester is entering his 16th year in the majors and his first with Washington. He was a free agent and joined the Nationals on a one-year, $ 5 million deal after playing the past six seasons with the Chicago Cubs.

The starting pitcher was originally scheduled to make his first appearance for Washington in a Grapefruit League game on Thursday.

But Martinez said that after the additional test results came in, the decision was made Tuesday that Lester undergo the surgery.

He said Lester had been feeling tired.

“That’s the big problem. I feel like once they take him out, he will have a lot more energy during the day,” said the coach. “I hope it works for him. I really do. It’s a big part of what we do here and we love having it. He’s been working hard, day after day, and I know he’s going to help us.” “