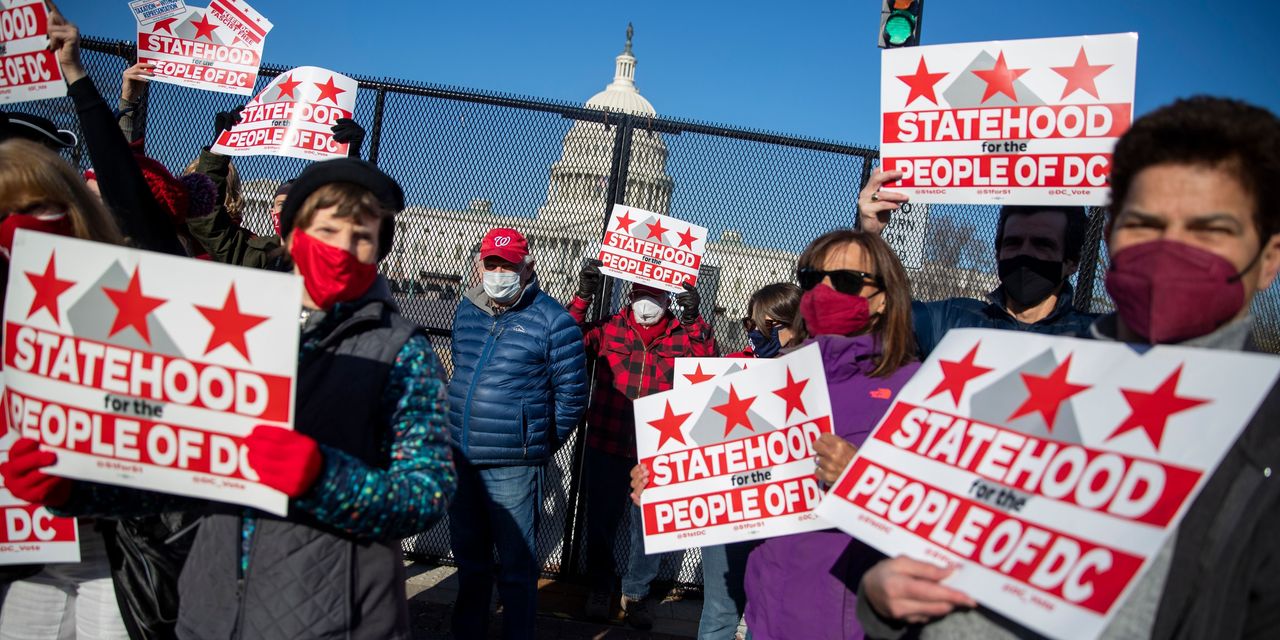 The House Oversight and Reform Committee held a hearing on HR 51 legislation that would give residents full representation in Congress, with two senators and one House member, rather than one House delegate without right to vote. The power of the residents in the presidential elections would remain the same, with three voters.

The effort to make DC the 51st state has gained wide support in the Democratic Party and has the backing of President Biden. The bill is expected to pass in the House, but its future in the Senate, where 60 votes would be required to pass and only 42 of the 50 Democratic senators are currently co-sponsors, is uncertain.

Democrats say Washington, DC residents, nearly half of whom are black, deserve the same representation as other Americans. Residents pay federal taxes, register for selective service and fight in the military, but they do not have a full voice in Congress and the federal government can override local leadership.

“Disenfranchisement of Washingtonians is one of the remaining voting and civil rights problems of our time,” said Mayor Muriel Bowser, who was a witness at the hearing. “DC residents have all the responsibilities of citizenship, but they do not have voting rights in Congress and they have only limited self-government,” said Rep. Carolyn Maloney (D., NY), chair of the oversight committee.