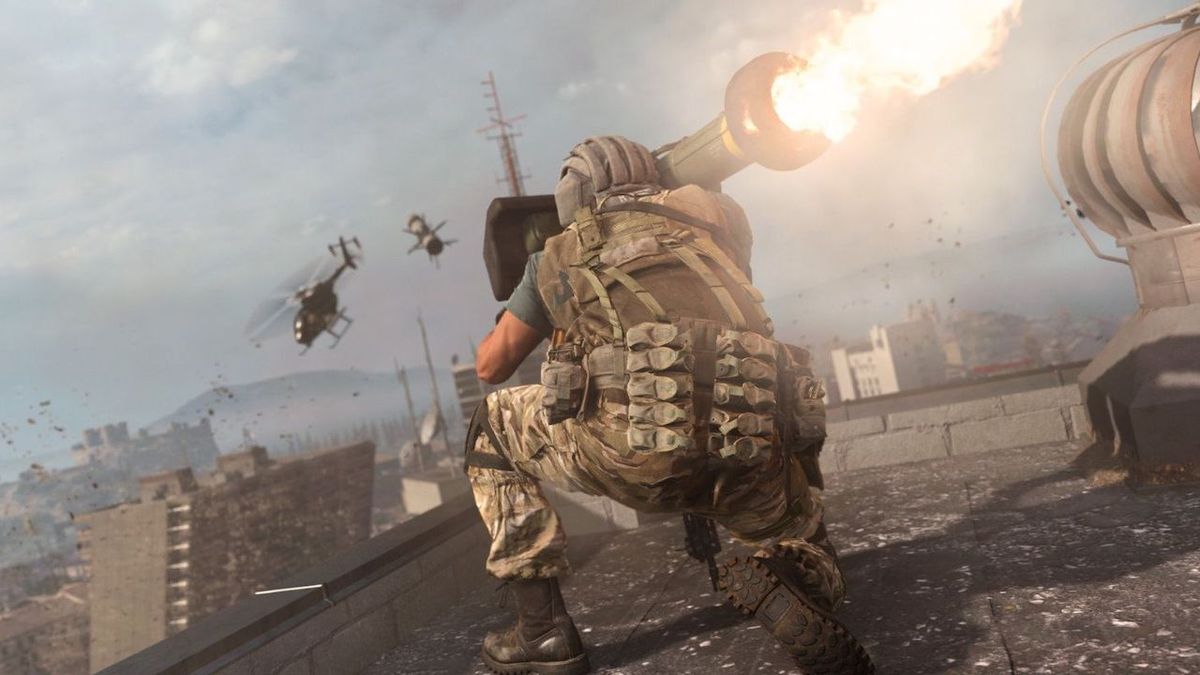 Activision has issued a cease and desist notice to a Call of Duty Warzone Skills-based matchmaking (SBMM) website.

SBMM Warzone, a site that allows players to examine information about player data and skill-based rankings, as well as view other player’s stats, such as win and kill rates, has been reported to violate the terms. Activision API Usage, Your Rights Computer Fraud and Abuse Act and GDPR Guidelines.

A notice, reported by Activision, gives the site until Monday, March 29, to shut down.

“Activision’s lawyers reached out and asked us to close sbmmwarzone.com before next Monday,” says a statement on the website. “We have tried to reach out to them several times to become partners and keep this website alive. Now is our last chance. We need you!”

Activision attorneys reached out and asked us to shut down https://t.co/aX094FtqB8. Based on your ToS, we cannot use your API. We have tried to contact them several times to become partners, now is our last chance. Anyone who works at #Activision, please contact [1/7] ⬇️ pic.twitter.com/EBFNSee2R7March 26, 2021

In response, the website is trying to rally its followers to help them overturn Activision’s complaint, insisting that since players must set their profiles to be public and explicitly share their gamertags to access information , this is not a privacy violation.

“What are we asking for [Activision], it is just to discuss with us how we can become partners and what we need to change to comply, “said the website owner. Eurogamer.

“We are open to rebrand (change our name), change some features and pay a commission to use their API, but for that, we still have to get in touch.

“Our main goal is to become partners,” he added, “and we still believe that we can reach an agreement with Activision. We do not want to fight with them, we are friendly. If it is not possible, we will have to close.” down, yeah … sadly. “

At the time of writing, Activision has not responded to requests for comment from the press.

ICYMI, a recent Call of Duty Warzone Message of the Day suggests that trouble is brewing in the southwest corner of Verdansk.

The message simply says “Attention! Corruption is mutating. Survivors describe hostile explosions in the southwest area. Who or what caused the explosions? Crawl and follow the trail, for glory (and rewards). Hurry!”

We think it almost certainly points towards the next Warzone event. Could be the long awaited and much rumored Warzone Nuke Event that will see Verdansk destroyed and replaced with a fresh new map, but the message doesn’t seem to lean in that direction. All signs have pointed to Warzone season 3 as of April 21, which would mean that it is a bit early to start the nuclear destruction of Verdansk as well.

In the meantime, take a look at our Call of Duty Warzone tips article to get an edge on the competition as well as this valuable best warzone weapons guide too.