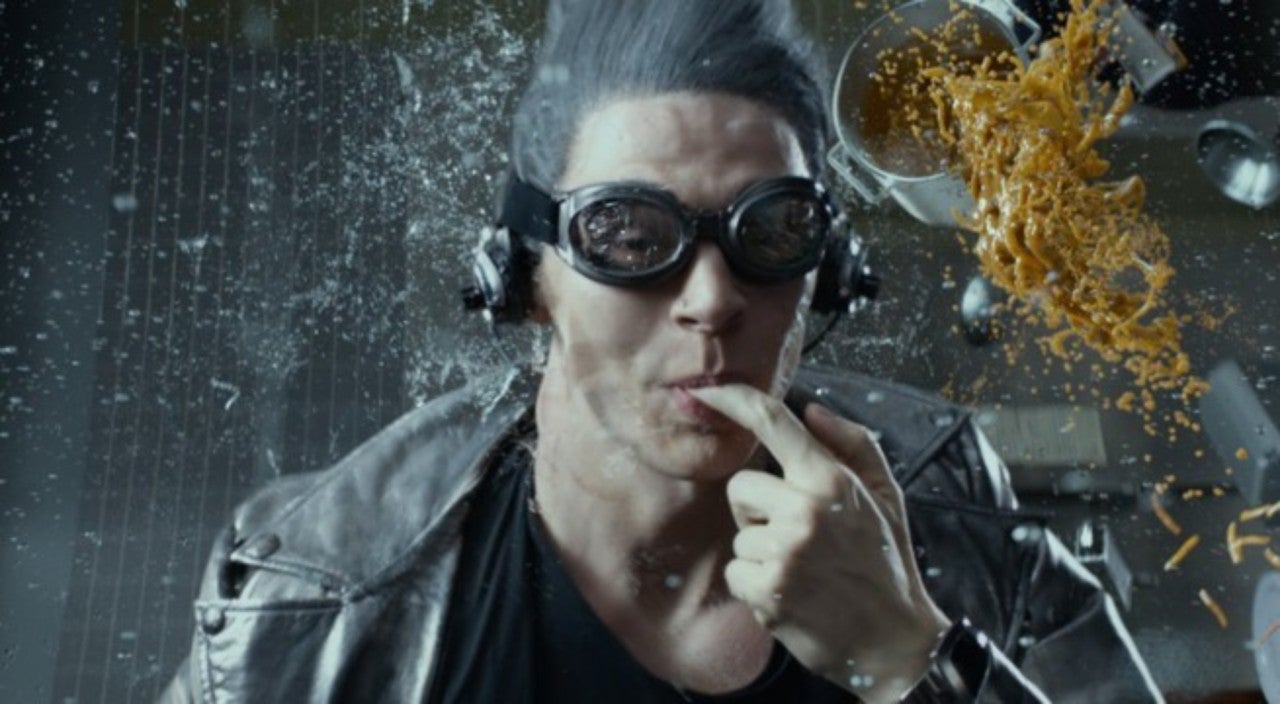 The final episode of WandaVision appeared on Disney + today and delivered a satisfying conclusion to Marvel’s first Disney + series. The show answered many questions, including the true identity of Evan Peters’ character. Warning: Spoilers Ahead! Most fans of WandaVision They agree that the show jammed the landing, yet many fans are upset by the reveal that Evans was not playing X-Men Quicksilver, but a man named “Ralph Bohner.” This funny but disappointing reveal is a hot topic on social media today and while fans may not have gotten the connection to the X-Men they were hoping for, there was still something fun going on. X-Men: Days of Future Past easter egg that appears in the episode.

During the final showdown, Wanda Maximoff (Elizabeth Olsen) asks her sons Billy (Julian Hilliard) and Tommy (Jett Klyne) to take care of the SWORD soldiers on their way. They use their powers to disarm the agents, which includes Tommy’s super speed. As he took their weapons away, Tommy had a bit of fun and also snagged one of the officers’ hat and sunglasses. This was very reminiscent of the iconic Quicksilver moment in Days of future past in which his mutant powers were shown in an incredible slow-motion scene set in “Time in a Bottle.” Take a side-by-side look at Tommy and Quicksilver in the tweet below:

“That’s one of the fun things about developing these things or making a blue sky in the rooms,” Feige said. The coat. “My favorite part of the process is always the beginning, when we realize what something could be, and the end, when we are refining it and releasing it to the world. So there were all kinds of discussions, but I think we ended up going with what you saw relatively early in the development process. It’s just another way certain people were playing with Wanda. “

You enjoyed WandaVisionis a little nod to X-Men: Days of Future Past? Do you think we’ve seen the last of Evan Peters in the Marvel Cinematic Universe? Tell us in the comments!

All nine episodes of WandaVision they are now broadcasting on Disney +. The rest of the 2021 Marvel Cinematic Universe lineup includes The Falcon and the Winter Soldier premiered on Disney + on March 19, Black widow in theaters on May 7, Loki debuting on Disney + on June 11, Shang-Chi and the Legend of the Ten Rings in theaters July 9, What if… at Disney + this summer, Eternal in theaters on November 5, Hawkeye Y Mrs. Marvel is is coming to Disney + later in the year, and Marvel’s Spider-Man: No Way Home in theaters December 17.

Note: If you purchase one of the amazing independently chosen products shown here, we may earn a small commission from the retailer. Thanks for your support.