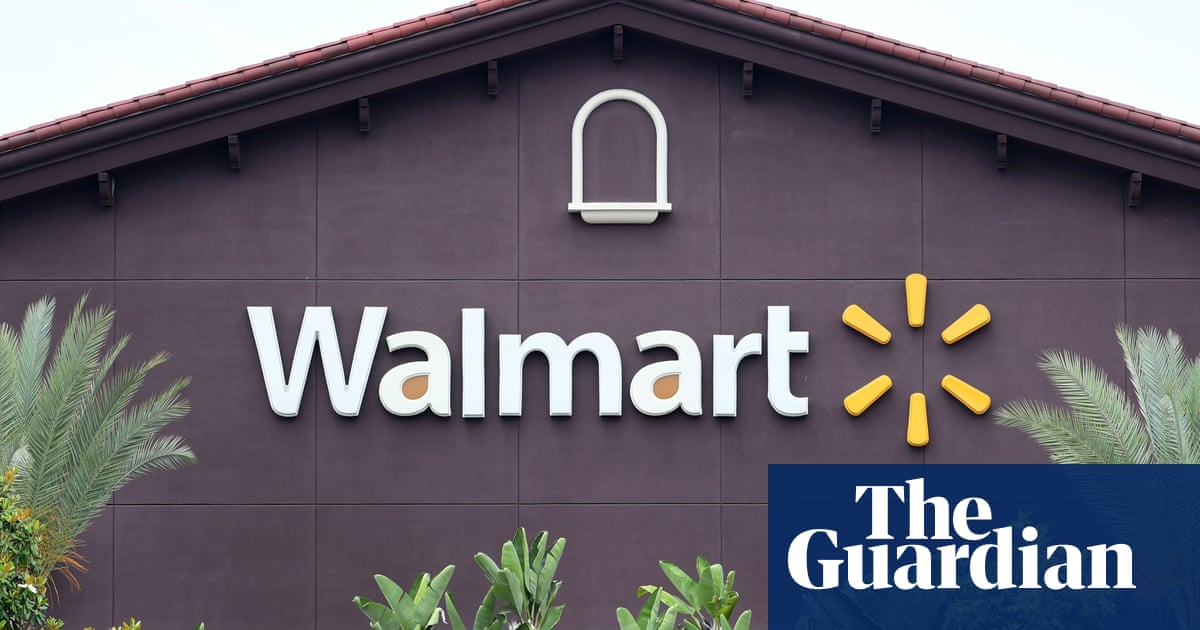 US retail giant Walmart is slated to suspend sales of “All Lives Matter” merchandise on its website, after a backlash on social media.

The anger on social media started when Twitter user Kate Udle posted a screenshot of an “All Lives Matter T-shirt” with the comment “Are you kidding me @walmartcanada ??? Filthy. Do better.” Other Twitter users expressed dismay, and one of them asked, “Why make it easier for racists to get their clothes?”

After initially announcing that it would investigate the situation, Walmart then announced that it will stop selling items that are sold by third parties after raising concerns of employees and customers.

In a statement, the company said: “We fundamentally believe that all lives are important and each individual deserves respect. However, as we listen, we come to understand that the way some, but not all, people use the phrase ‘All lives matter’ in today’s environment intentionally minimizes the focus on the painful reality of racial inequality. “

The move comes after news last week that the company would no longer display the Mississippi state flag, which features a Confederate emblem in its stores. Mississippi lawmakers recently voted to remove the emblem.