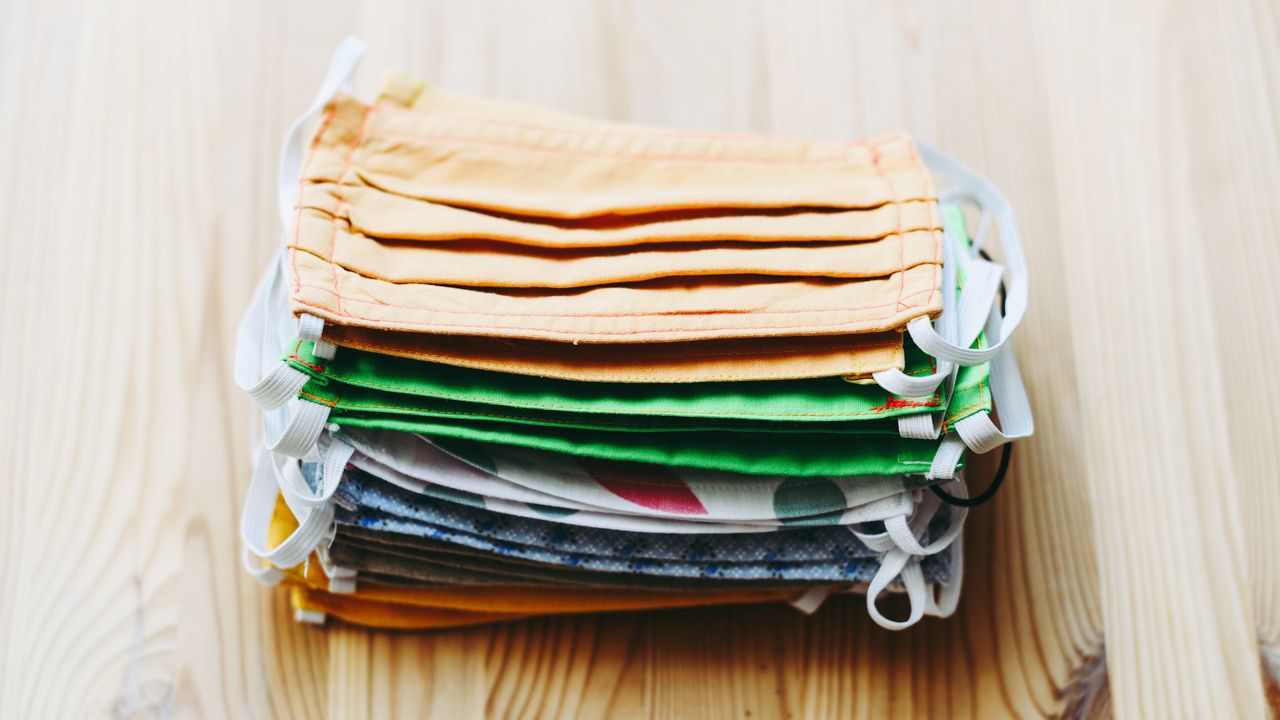 Walmart’s mandate in stores with its name and Sam’s Club starting Monday, such as the mask mandate at Lowes, BJ’s Wholesale Club, Kohl’s, Walgreens and CVS.

In cases occurring in many states, many retailers have begun to require face coverings. The Retail Industry Leaders Association released a letter last week, sending state governors saying that masked mandates are needed and that attraction to requirements across the country is causing confusion.

A major demonstration of the leadership of the retail CEO today: “Respectfully, we request all governors to prioritize the health and safety of our workers and the communities that require patrons to wear masks when we visit our stores is.” #WearYourMask https://t.co/nGFxVcdAqr

“Without government leadership, a small, but meaningful, segment of customers will continue to defy private sector warnings, placing themselves and others in harm’s way without masks or face covers,” the letter said. Major companies including Auto Zone, Best Buy, Dollar Tree, Gap, IKEA, Petco and PetSmart signed by CEO of 21.

The National Governors Association said that its members were discussing it from various retail groups like letters and others.

Another CEO to sign the letter was Anthony Hucker, who runs southeastern grocers, including Winn-Dixie, Bi-Lo and Harvey. However, a spokesperson for southeastern Grocers told Spectrum News on Thursday that it would not require face coverings in the store, except where local mandates are required.

“Currently, we are following all local security mandates within each of our stores and are strongly encouraging those who are able to cover the face to do so. We are able to protect our customers and others by regulating mask mandates. Do not want to cause undue friction between allies. The statement said, we encourage state officials to lead the way in regulating these types of security mandates.

Information from the Associated Press was included in this report.