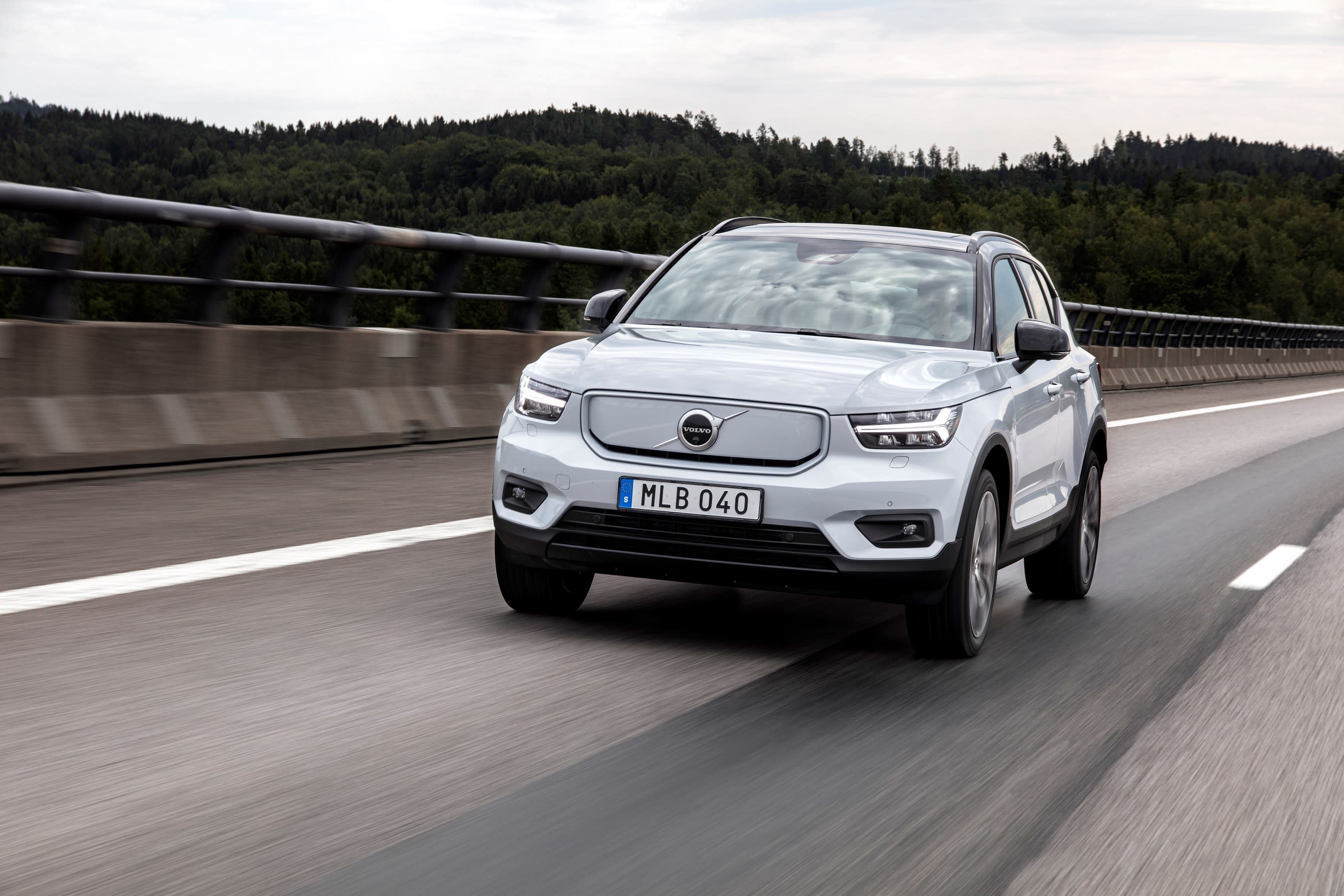 Volvo will only sell electric cars by 2030, ending gasoline and diesel engine sales ahead of other major automakers, the company announced. It also plans to eliminate dealerships and move EV sales online in an effort to develop direct relationships with customers and eliminate any bartering.

The decision to go all-electric is an extension of a previous plan to make 50 percent of its fleet fully electric by 2025. The company wrote that it has a “firm belief” that the combustion vehicle market is contracting. “There is no long-term future for internal combustion engine cars,” said CTO Henrik Green. “We are firmly committed to becoming an all-electric car manufacturer and the transition should occur in 2030.”

Prices will be centrally controlled and customers will order vehicles through a website, either at home or in a showroom. You will be able to see and learn about vehicles in Volvo Studios and showrooms, which will be repurposed to handle deliveries and service.

Volvo also revealed part of its roadmap for future vehicles. After launching its first EV, the XC40 Recharge, it will introduce its second EV based on the Series 40 at a Recharge event later today. It will launch several more models in the “next few years.” One graph (above) appears to show seven models on the horizon.

Volvo is following a path mapped out by Tesla, which also has a dealer-free all-electric line. Ford also plans to phase out gas engines by 2030, but only in Europe, while GM said it will only sell electric vehicles worldwide by 2035. Meanwhile, EU rival Volkswagen has promised to produce 1.5 million vehicles. electric cars by 2025, while Mercedes-Benz has announced plans to build six fully electric cars in the coming years.