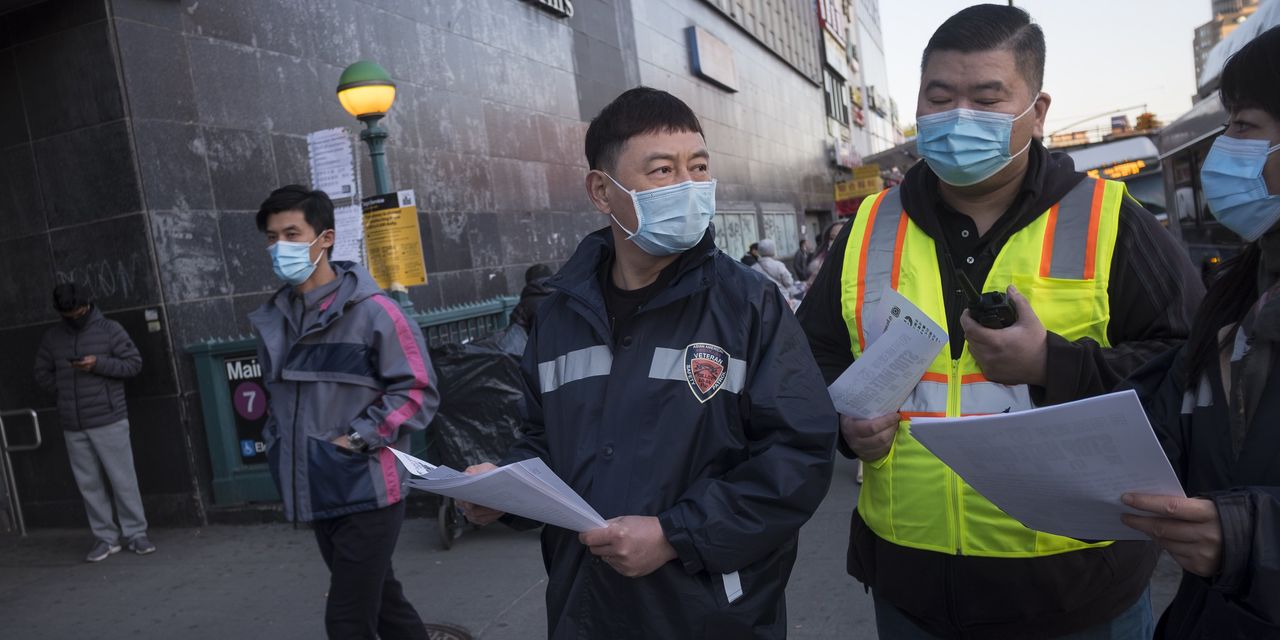 They weren’t policemen. They were students, retail workers and retirees equipped with little more than a cell phone in case they came across someone being harassed or attacked. Their mission: to prevent would-be attackers from hurting other Asians, either by calling the police for help or by intervening themselves.

“It has made me feel bad,” said volunteer Wan Chen, 37, of the rise in hate crimes against Asians across the country. “So this is the time when we need to speak up and do everything we can to help. If someone tries to do something, they might think twice. “

Volunteer groups like this have sprung up in the US, patrolling the streets of Asian communities from New York City to Oakland, California. They have multiple goals: to escort people concerned about their safety where they should go, monitor community members, and if necessary, intervene if they see someone being harassed.