Vivendi plans to distribute 60% of UMG’s capital to shareholders, listing it by the end of the year 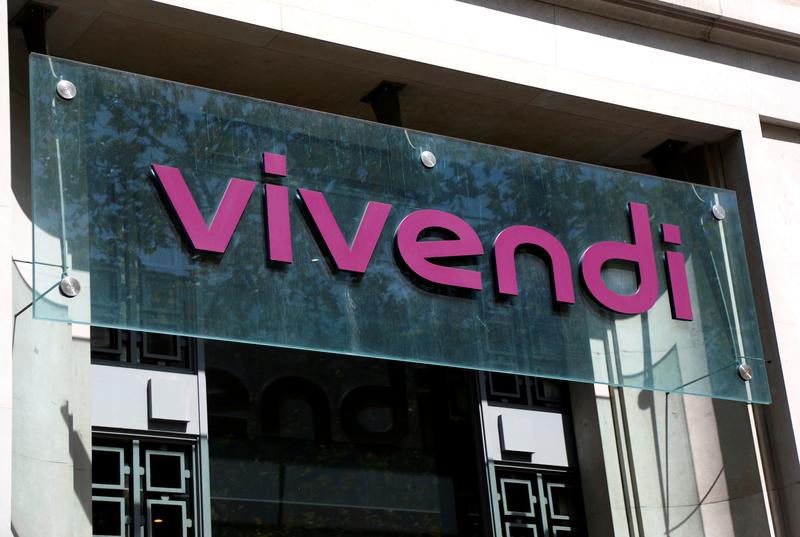 PARIS (Reuters) – Vivendi said on Saturday it plans to distribute 60% of Universal Music’s capital to investors, subject to shareholder approval, and aims to list its most precious asset, home to singers like Lady Gaga and Taylor Swift. , by the end of the year.

The plan to include Universal represents part of a process launched by Vivendi’s main French billionaire shareholder, Vincent Bollore, to capitalize on the resurgence of the music industry.

“The major institutional shareholders of Vivendi have been pushing for several years for a division or distribution of Universal Music Group (UMG) to reduce the discount of the Vivendi conglomerate,” Vivendi said in a statement.

The French conglomerate said the distribution would take the form of a special dividend.

UMG, a holding company currently being incorporated in the Netherlands, will apply for a listing on Euronext in Amsterdam.

The transaction has received a favorable response from the consortium led by Chinese technology group Tencent, which now controls 20% of UMG, after having bought the stake in two successive waves that valued UMG at 30,000 million euros (36,350 million dollars ), Vivendi said.

Vivendi said it would hold an extraordinary shareholders meeting on March 29 to modify the company’s bylaws and make the distribution possible.

In addition, Vivendi will propose to distribute a dividend of 0.60 euros per share for its fiscal year 2020 at a shareholders meeting scheduled for June 22.