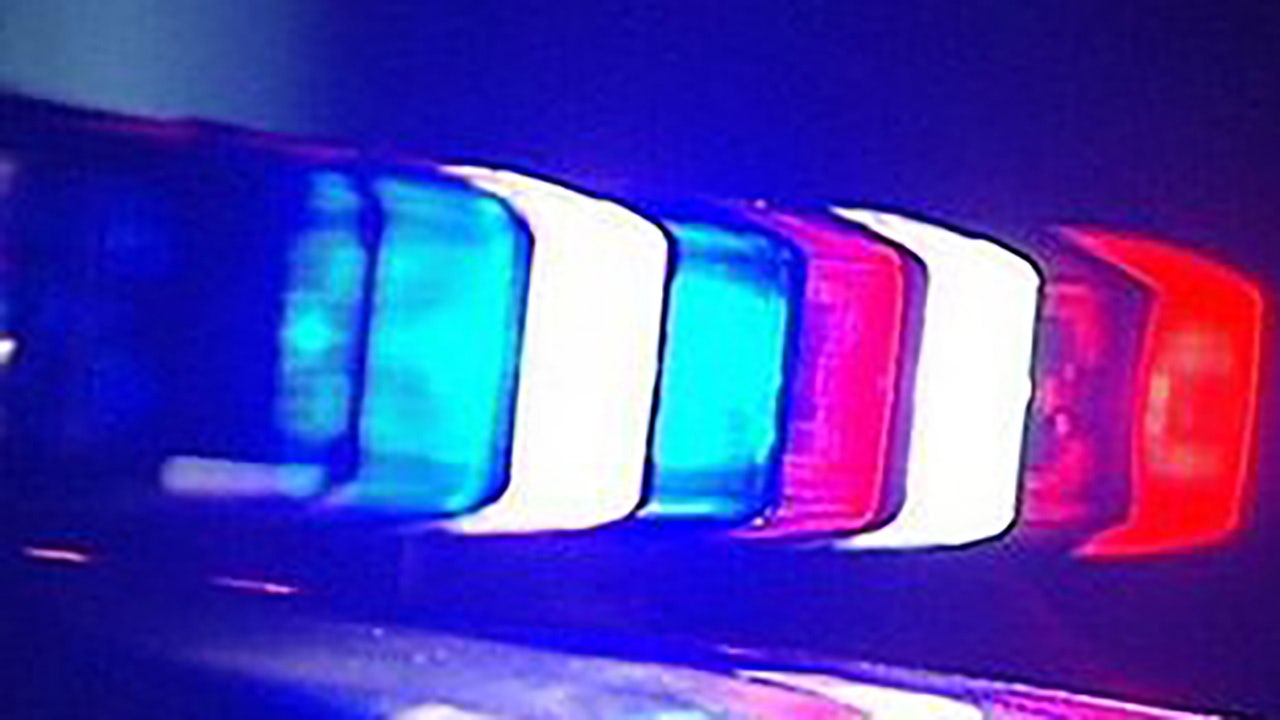 A high school in Henrico County, Virginia, was temporarily closed Friday after a girl was shot several times a short distance away, according to reports.

The victim, who was not identified, died in a hospital after being transferred from the scene. Authorities were conducting a search for a suspect, the Richmond Times-Dispatch reported.

The suspect was described by Henrico police as a black male, 5ft 8in, 125lb, wearing a hoodie with camouflage on the bottom, the newspaper reported. He was last seen fleeing on foot, according to the report.

A spring football game scheduled for the high school on Friday night was canceled, according to the report.

The shooting occurred in a neighborhood of quiet streets and large houses, surrounded by trees, where children are often seen playing, the president of the local neighborhood association told the Times-Dispatch.

“The whole neighborhood is going to be traumatized by this,” Megan Cinder said. She told the newspaper that she heard five to eight shots while inside her garage around 4:30 p.m.

Police confirmed the girl was killed in a press release issued around 9:30 p.m., Richmond’s WRIC-TV reported.

A witness whose name was withheld told WRIC that he saw two girls followed by a man, at a distance. After hearing the gunshots, he found a girl with gunshot wounds and tried to give her CPR before emergency services arrived.