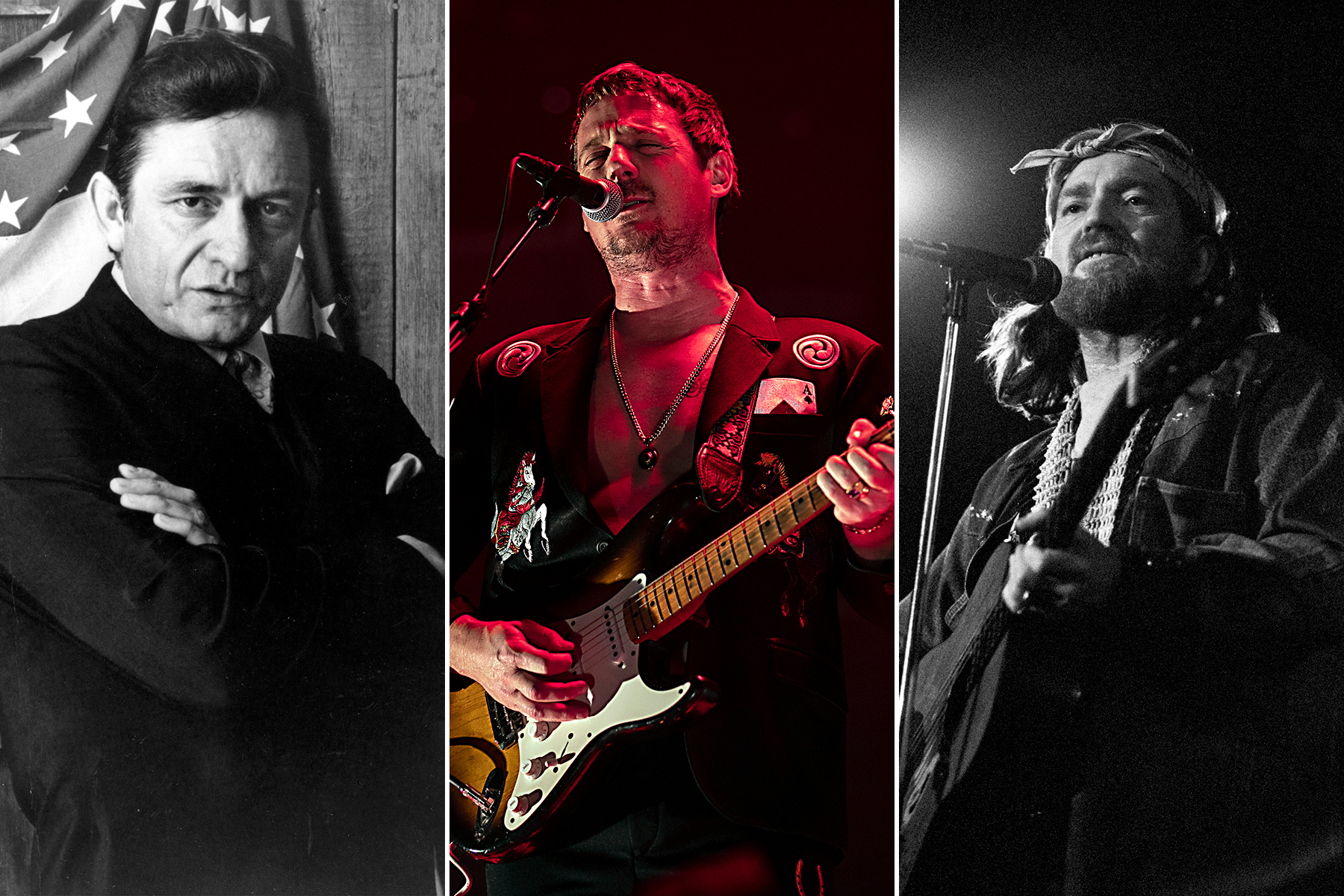 Music subscription service Vinyl Me, Please has announced that it will launch its country-themed Record of the Month series in March with an exclusive reissue of the 1968 Johnny Cash classic. In Folsom Prison.

VMP Country’s “membership track” will also reissue Willie Nelson’s 1973 album. Willie shotgun in April, with a new edition of the trailer for Sturgill Simpson in 2014 Metamodern sounds in country music set for May. Visit the VMP site to subscribe to the monthly country series. In addition, the In Folsom Prison The reissue will be accompanied by a limited edition “Vinyl Me, Pardner” bandana.

“With the exception of a few big name artists, the country genre is extremely underrepresented in the world of vinyl, with new country albums rarely being released on vinyl and older albums rarely getting the reissues they deserve. VMP’s spirit of exploring music together, coupled with this gap in the vinyl market, inspired us to launch VMP Country, ”said Andrew Winistorfer, Director of VMP Classics and Country, in a statement.

“VMP Country will give anyone on the spectrum of country fanaticism, from the staunch to the reluctant skeptics, a Record of the Month that will broaden your listening palette and give your record collection that much needed edge. Our members can expect VMP Country to arrive with the same devotion, attention to detail, and respect that we give to our other three tracks, and that we will deliver the most definitive versions of the albums we release each month. “

In 2020, the VMP anthology series released a massive collection dedicated to “The Story of the Grateful Dead,” as well as classic albums from Stax Records’ golden age.