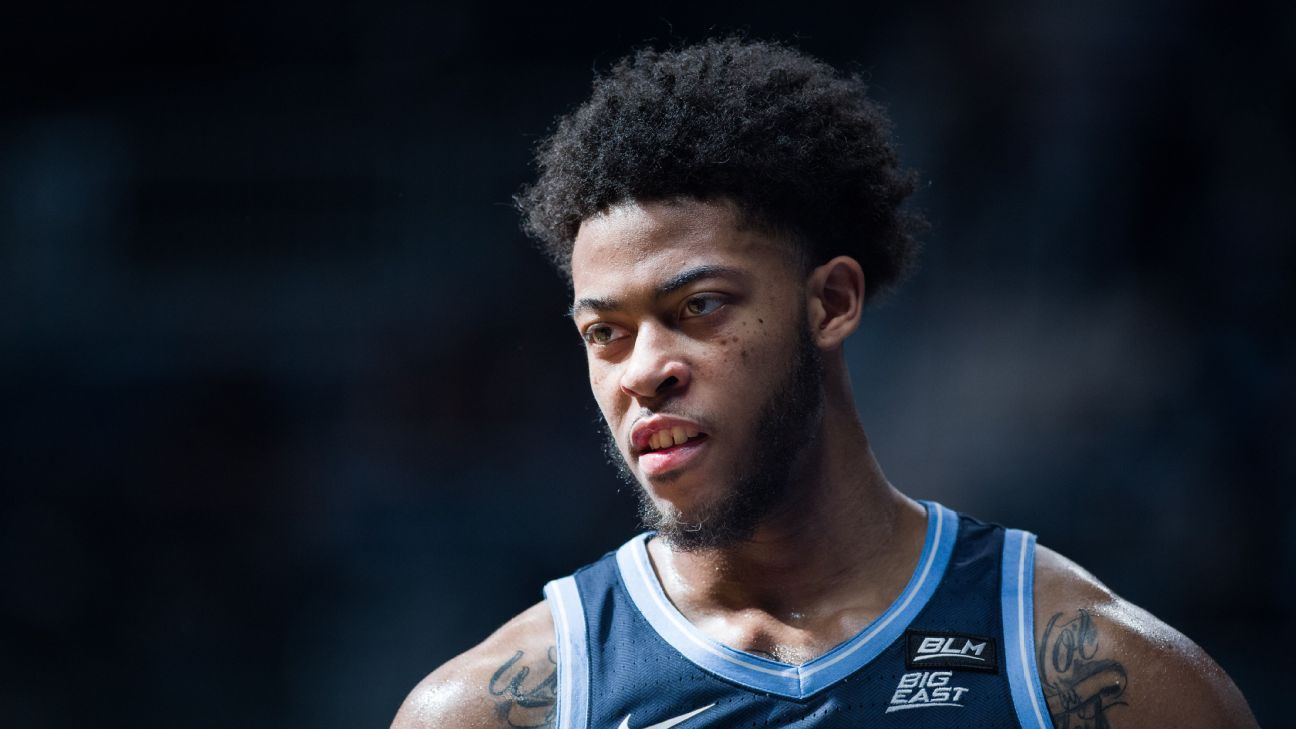 Villanova guard Justin Moore suffered what coach Jay Wright said was a “pretty severe” ankle sprain in the first half of Saturday’s game against Providence, adding to the 10’s growing injury problems. Wildcats.

Moore suffered an ankle injury in the first half of the Wildcats’ 54-52 loss to the Friars and had to be helped off the court. He finally went to the locker room before the school announced that he would not be returning.

“It was pretty severe,” Wright said after the game. “They said right away that I wasn’t coming back. I think we’ll do an MRI tonight or [Sunday] Morning.”

Senior guard Collin Gillespie, the team’s starting point guard for the past three seasons, missed out on the season after suffering a torn MCL against Creighton on Wednesday. Moore stepped up after Gillespie’s injury, finishing with 24 points against Creighton.

Gillespie, who will undergo surgery in the next few days, said he will consider taking advantage of the extra year the NCAA awarded to student-athletes. However, he said he will begin his rehabilitation before diving into the decision-making process.

“Later, depending on how I feel, I will sit down with the coaches and my parents and then make a decision,” Gillespie said.