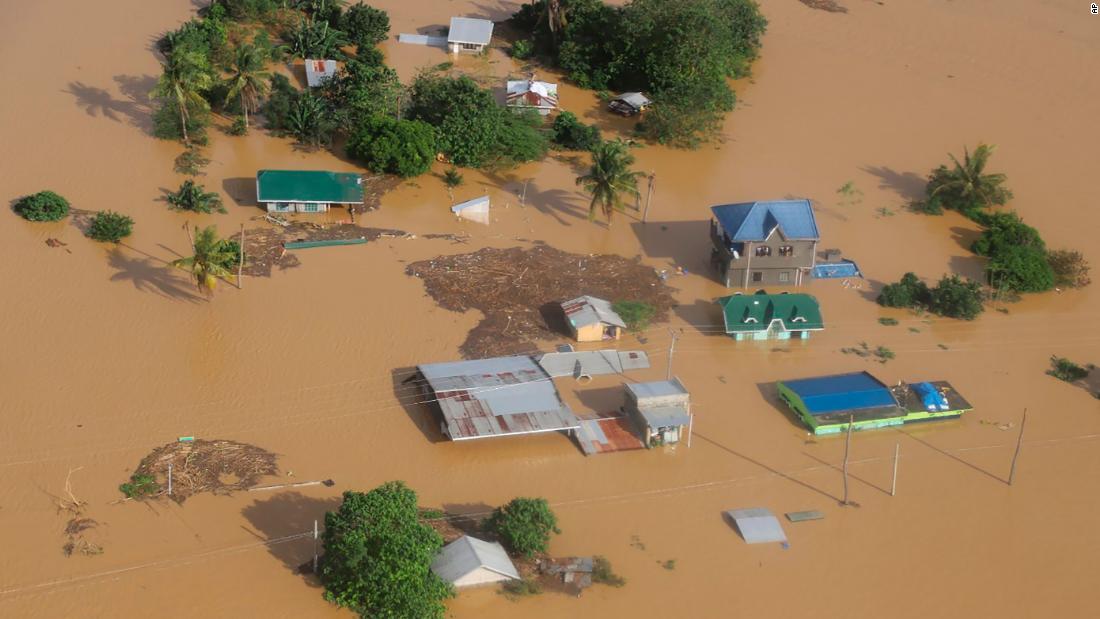 State media quoted the government’s Disaster Management Authority as saying that the provinces planned to evacuate 468,000 people by the end of Saturday.

Vietnam is prone to devastating storms and floods due to its long coastline. The Left will be the 13th hurricane to hit the Southeast Asian country this year, where more than 160 people have died in natural disasters triggered by a series of storms since early October.

“There has been no relief for the more than eight million people living in Central Vietnam,” said Nguyen Thi Xuan Thu, president of the Vietnam Red Cross Society. “Every time they start rebuilding their lives and livelihoods, they succumb to yet another storm.”

In the Philippines, Coast Guard and disaster agencies wreaked havoc on Saturday to rescue thousands of people in the northern province after the 21st cyclone, passing through the main island of Luzon late Wednesday and Thursday this year.

According to the Philippines police and military, in the known fatal incidents from the storm, another 52 were injured and 22 were missing.