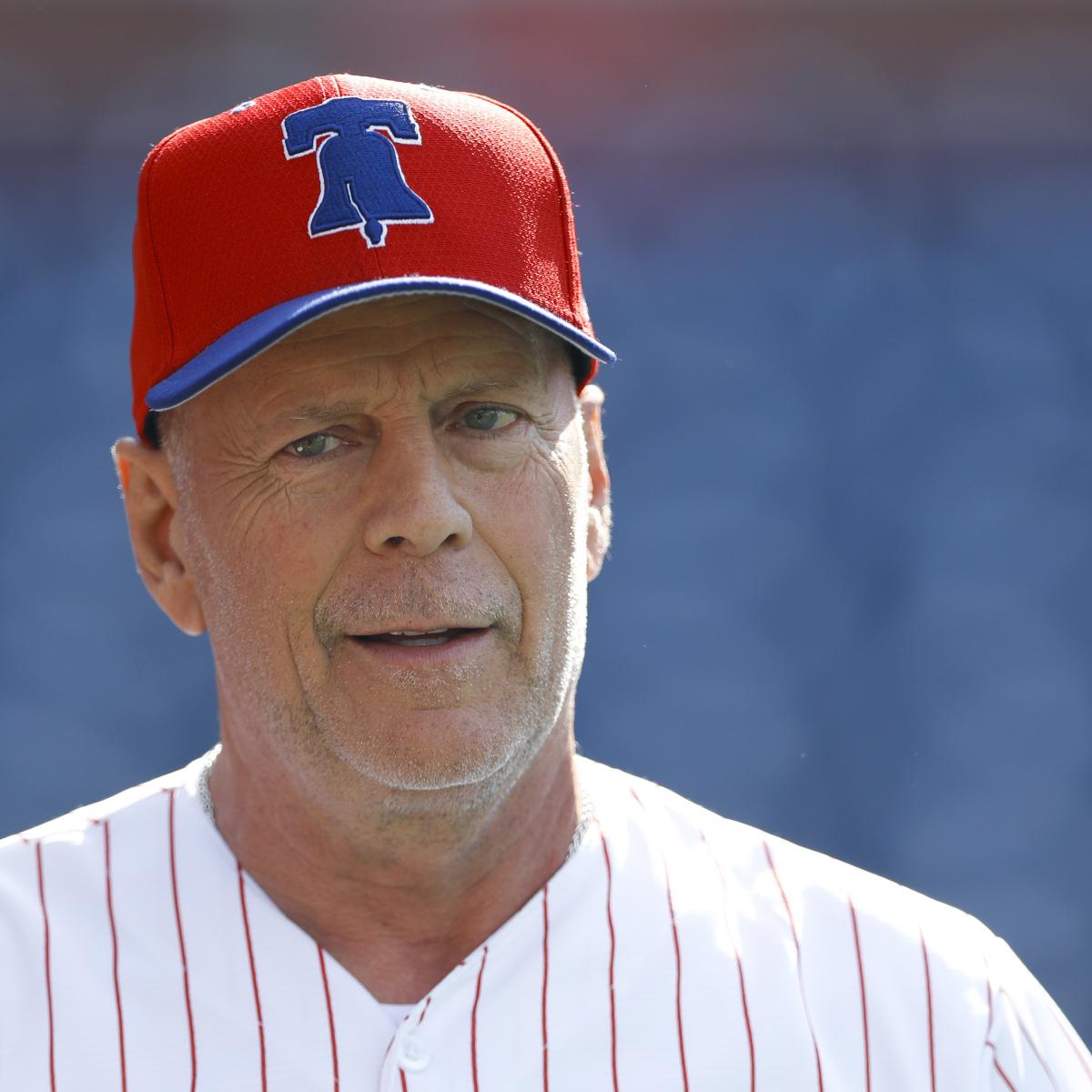 Philadelphia sports fans are a notoriously grumpy group, and Bruce Willis seems to be the subject of his contempt before the Phillies' game against the Milwaukee Brewers on Wednesday.

When Willis bounced off the first ceremonial pitch to Aaron Nola, the crowd at Citizens Bank Park let the actor know about it:

Bruce Willis threw the first pitch in the Phillies game tonight. It bounced.

The faithful of Philadelphia gave him a "warm" reception. https://t.co/EQlBAglbIi

If you want to be charitable with the Phillies fans, it would not be unreasonable to suggest that they were singing "Bruuuuuce" after the release.

But considering that Bryce Harper heard some boos during their first home game with the Phillies, it's hard to give them the benefit of the doubt.

Of course, Willis did not help himself bouncing on the field when he was not even standing on the mound. Despite the boos, Willis can take comfort in the fact that his first pitch was not the worst in MLB history.