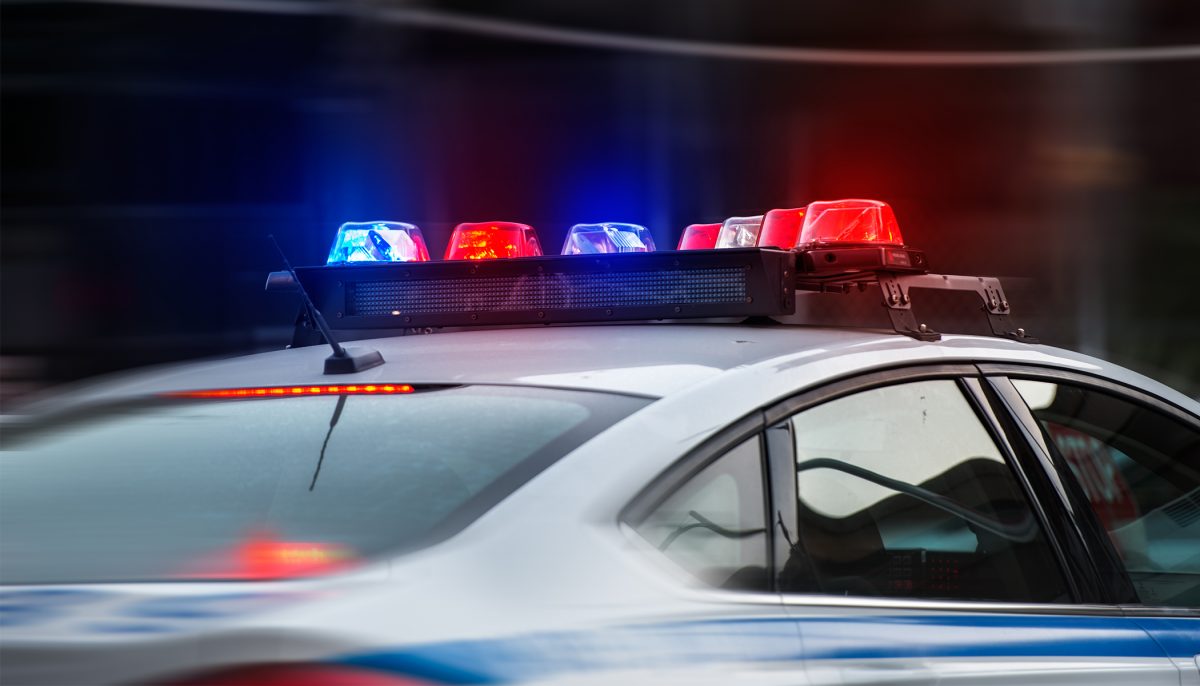 Detroit police released footage from the camera during a fatal shooting hours after it happened on Friday, and appears to show the suspect pulling out a gun and shooting an officer before officers return fire, killing him.

Hakim Littleton’s death sparked protests. Detroit Police Chief James Craig said the video was released to “set the record straight,” according to the Detroit Free Press. There were rumors, he said, that Littleton was unarmed when he was shot and “executed” by police.

But Craig said images from the body camera and dashboard camera debunk those rumors.

“Despite being shot, and you saw it with your own eyes, he kept moving forward,” said Craig, ClickonDetroit reported. “He doesn’t even have time to pull out his gun. He wanted to serve, endangering his own life. “

Craig said the suspect, who is black, aimed at the officer’s head, leaving the officer shaken.

“Clearly when you watch this video, the officer responded appropriately,” Craig said, according to ClickonDetroit. “It was certainly a threat to his own life and that of his partners.”

“It is always tragic when a police officer has to use force,” Craig said, adding that “this instinctive reaction to not knowing the facts is a problem … it is to incite others.”

However, activists from Black Lives Matter affiliated organizations claimed that the police did not get involved with the community despite the video showing Littleton opened fire on the officers.

“Instead of engaging with the crowd by sending someone to talk to people, to tell us that the video would be released in a couple of hours, to communicate with the family, DPD sent the police in riot gear marching through the neighborhood to intimidate by piling them up, ramming them with shields, hitting them with batons and blinding them with pepper spray. Once again, DPD showed its inability to de-escalate a situation and tried to overcome any criticism of DPD with its batons and shields, “Detroit Will Breathe said in a statement , according to ClickOnDetroit.

“We know for sure that if we hadn’t been here, that video would not have been released the same day,” said protest organizer Tristan Taylor of Detroit Will Breathe, the station reported.

Before the police department released the video, Detroit Will Breathe had claimed that the police illegally killed Littleton.

After Littleton was killed, people on Twitter called people to protest. One person wrote: “Everyone in Detroit, the police just killed a boy in San Juan and 8 miles. come out #abolishthepolice #detroit “.