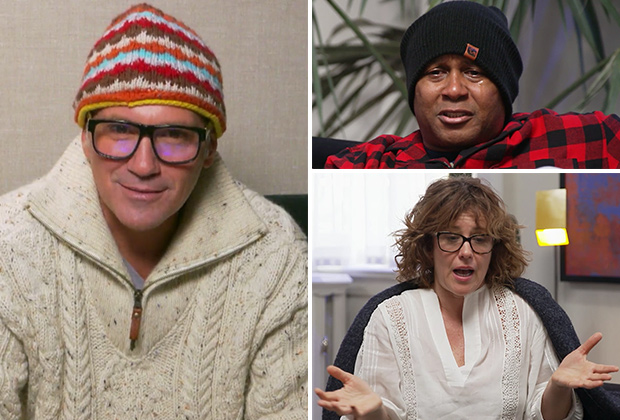 Nearly three decades after they stopped being polite, MTV’s original seven strangers will begin to get real (again) with a multi-episode documentary series on Paramount +.

The streamer released the official trailer for Homecoming in the real world: New York, which summons the stars of the 1992 series – Becky Blasband, Andre Comeau, Heather B. Gardner, Julie Gentry, Norman Korpi, Eric Nies and Kevin Powell – back to the Big Apple to live together once again and record their lives. The show will be available for broadcast on Thursday, March 4.

“It’s been 29 years and we’re still having the same conversations,” Gentry notes in the trailer, as we are offered snippets of the group’s heated discussions about racism, sexuality and more. As Nies says, “Sometimes things fall apart before they can get better.”

Of course, this reunion season of The real world It’s just one of the many nostalgic treats Paramount + has in store for fans of MTV’s classic reality shows. Not only does the transmitter reboot Road rules for a new generation, but it’s finally giving us too The challenge: all stars, with some of the game’s most iconic players, including Mark, Trishelle, Beth, Syrus, Ruthie, and Big Easy, set to return for another shot at glory.

Press PLAY on the video below to watch for the first time Homecoming in the real world: New York, then leave a comment with your thoughts.