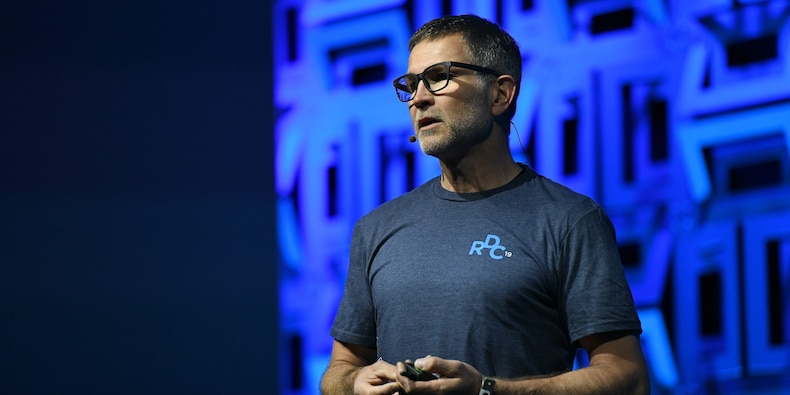 Roblox has finally set its sights on a date to go public: “March 10 or around that date,” according to a company filing filed with the SEC on Monday.

Roblox is an online platform that allows users to easily develop and play video games. The firm was founded in 2004 and was valued at $ 29.5 billion last month after raising $ 520 million in a Series H round. A year ago, Roblox was valued at $ 4 billion.

Roblox said in the SEC filing that it plans to go public through a direct listing on the New York Stock Exchange and will issue 198.9 million shares.

The firm had planned to go public through a traditional IPO late last year, but delayed the process after it saw volatile opening trades in the public debut of DoorDash and Airbnb. Roblox then planned a direct listing for this month, but an investigation into its finances by the SEC delayed the public debut once again.

That query has since been resolved and Roblox reaffirmed its finances, leading to higher revenue and a lower net loss than previously reported. For 2020, Roblox posted $ 924 million in revenue, representing a year-on-year growth of 82%. The platform averaged 32.6 million daily active users last year, representing 85% annual growth.

Roblox will trade under the symbol “RBLX” and Goldman Sachs, Morgan Stanley and Bank of America Securities will serve as financial advisers to the company amid direct listing.