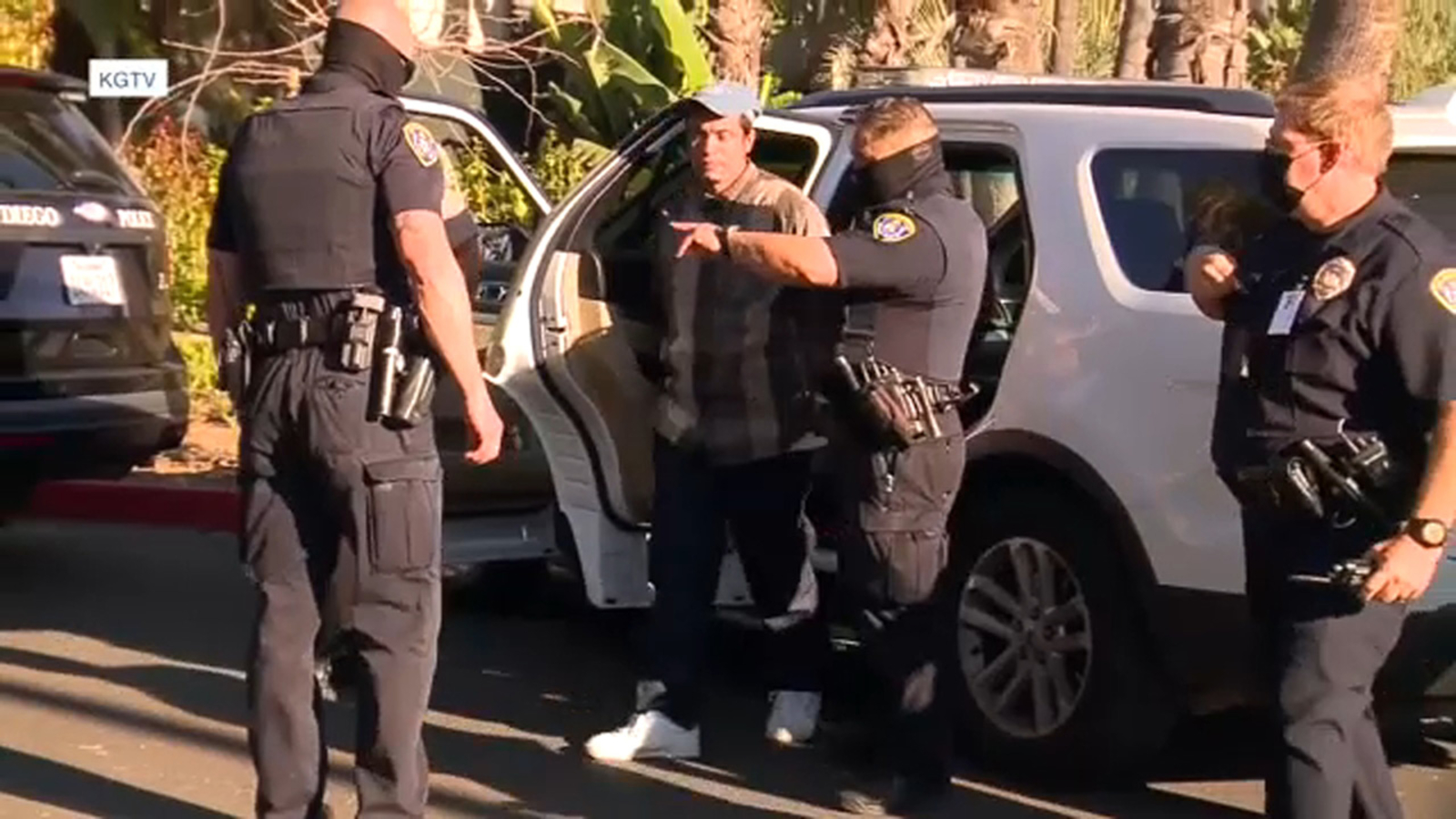 SAN DIEGO – A father was arrested on suspicion of endangering a child after he took his 2-year-old daughter to the elephant habitat at the San Diego Zoo to take a picture with the animals.

Witness video provided to NBC San Diego shows a man dropping the boy as they fled the compound as an elephant trumpeted charging at them. The man picked up the girl and was able to safely remove her.

Police said the 25-year-old wanted to take a photo with the male African elephant. James said the elephants were not injured.

San Diego County Jail records show that José Manuel Navarrete was being held on $ 100,000 bond for investigating the danger of a child. He was scheduled to be arraigned on March 30.

It was not immediately known if he had an attorney who would speak on his behalf.

Witness Lori Ortale told KSWB-TV that she heard a woman yell “José, stop” before a man jumped over the fence and through the elephant enclosure.

“These guys immediately said, ‘That elephant is going to charge,’ and it did,” Ortale said.

“We told him to get out and he turned around and luckily he saw it just in time,” said Jake Ortale, who also witnessed the incident. “He runs, throws his baby out the door and he’s seconds away from hitting him. He jumps through the door, falls to the ground, and then roars.”

“The baby starts crying and people get mad at this guy,” she said.

After Navarrete’s arrest, the girl went home with her mother, police said.

Copyright © 2021 by The Associated Press. All rights reserved.