Venezuela is to launch oil-backed cryptocurrency 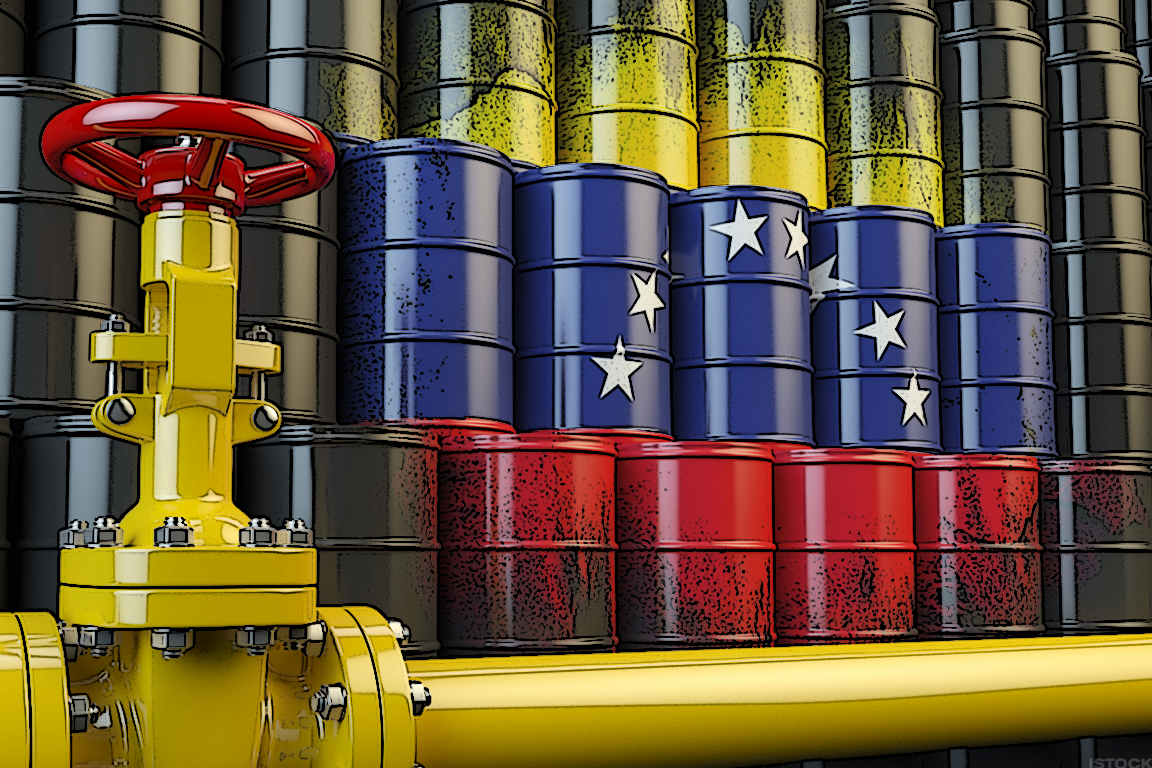 Venezuela's president Nicolas Maduro has announced the launch of a sovereign cryptocurrency "petro" which could bypbad the US-led financial sanctions, according to a market commentator.

It is no surprise that digital currencies have become more popular as reports have been emerging that Venezuela's economic crisis is triggering increased use of Bitcoin due to its currency – the bolivar – plunging in value. Link – https://www.thestreet.com/story/14297576/1/venezuelans-flock-to-bitcoin-as-source-of-income.html

According to Reuters reports the cryptocurrency announcement was made on Sunday in a televised broadcast by Maduro who said that Venezuela would create a cryptocurrency, backed by oil, gas, gold and diamond reserves. Link – https://www.reuters.com/article/us-venezuela-economy/enter-the-petro-venezuela-to-launch-oil-backed-cryptocurrency-idUSKBN1DX0SQ

Coker says: "The Maduro regime's announcement of the 'Petro,' a sovereign cryptocurrency, seems more of a distraction than a solid policy proposal Bitcoin and other cryptocurrencies thrive because they are free of government control In other words, the value of each Bitcoin is determined by forces largely outside The remit of any single government One of the cryptocurrency's fundamental design principles is the idea that no entity can arbitrarily increase the supply of Bitcoin and thus dilute its value Backing this government-sponsored c ryptocurrency by a basket of commodities is no guarantee of value either because the Maduro regime can alter the formula at any time. "

One thing to note is that in President Maduro's cryptocurrency plan, there is no mention of convertibility.

Coker explains: "Generally, currencies backed by commodities may be exchanged for the underlying badets, in this case, oil, gold, and diamonds. So, will the Maduro regime allow holders of the Petro to exchange their virtual currency for real badets? Presently convertibility is not clear. But what is clear is that this proposal seems more intended to distract rather than solve Venezuela's pressing domestic problems. "

I have concluded that even if the 'Petro' does launch, there is no fundamental reason to hold the currency except as a tool of outright speculation.