Vatican backs down ‘No Jab, No Job’ decree after criticism 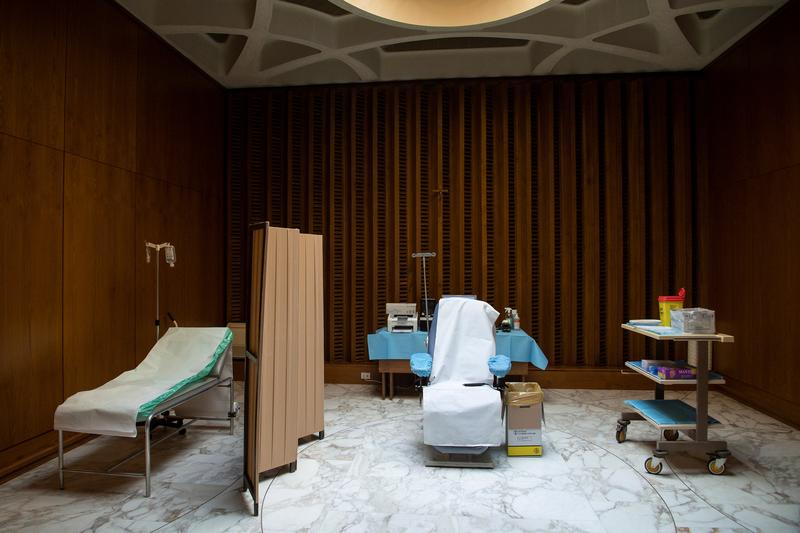 VATICAN CITY (Reuters) – The Vatican moved on Thursday to clarify a decree that implied that employees could lose their jobs if they refuse to get vaccinated against COVID-19 without legitimate health reasons, following criticism on social media.

A Feb. 8 decree by Cardinal Giuseppe Bertello, the governor of Vatican City, said getting vaccinated was “the responsible choice” because of the risk of harming other people.

Vatican City, at 108 acres, the smallest state in the world, has several thousand employees, most of whom live in Italy. His vaccination program began last month and Pope Francis, 84, was one of the first to receive the vaccine.

The decree said that those who cannot be vaccinated for health reasons can receive another position, presumably where they would have contact with fewer people, but will receive the same pay even if the new position is a demotion.

But the decree said that those who refuse to get vaccinated without sufficient reason will be subject to a specific provision in a 2011 law on employee rights and duties.

The article in the 2011 law says that employees who refuse “preventive measures” could be subjected to “varying degrees of consequences that could lead to dismissal.”

Following news of the decree on Thursday, many Italians took to Twitter to criticize it, with some saying it was contrary to Pope Francis’ general call for mercy.

On Thursday night, Bertello’s office issued a statement saying that “alternative solutions” would be found for those who do not want to receive the vaccine.

He said that the reference to the article in the 2011 law that specifically mentions the possibility of dismissal should not be considered as “sanctioning or punitive” and that “freedom of individual choice” will be respected.

Pope Francis is a strong supporter of vaccines to stop the spread of the coronavirus and the Vatican has made COVID-19 vaccination mandatory for journalists accompanying the Pope on his trip to Iraq next month.

There have been fewer than 30 coronavirus cases in Vatican City, most of them among the Swiss Guard, who live in a communal barracks.