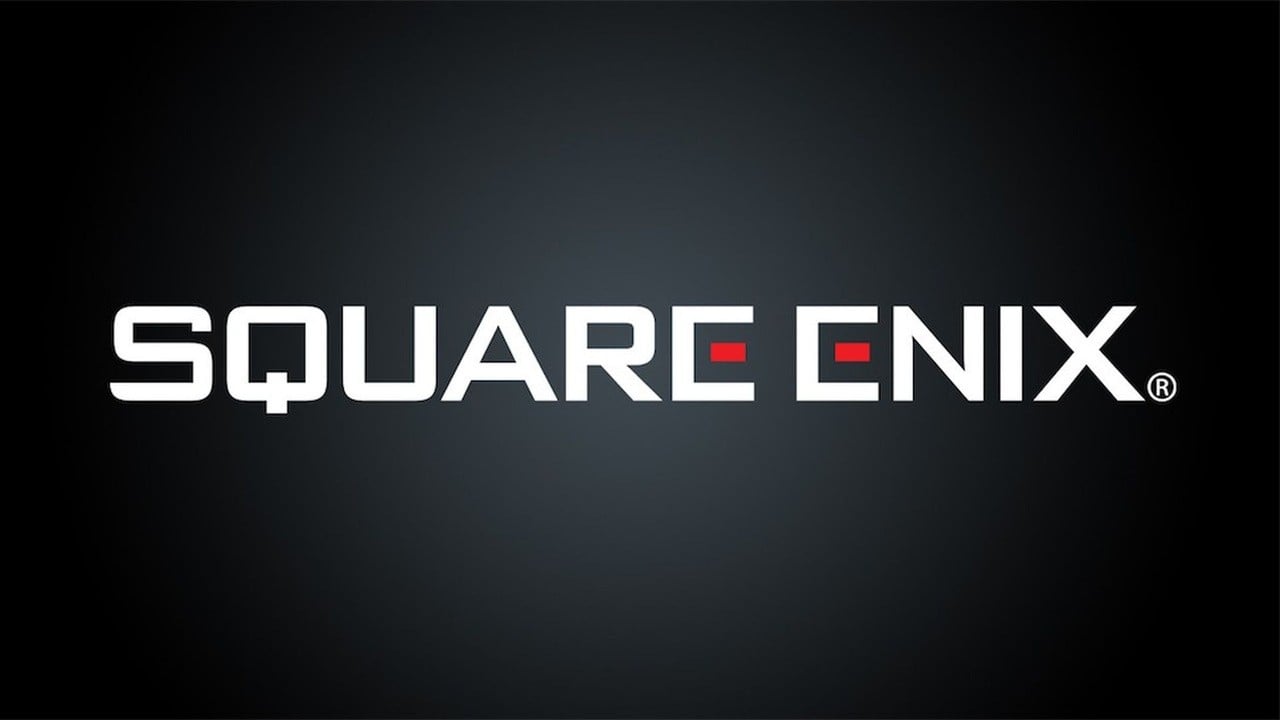 This information comes from CTFN via Bloomberg Japan, which suggests that several potential buyers have shown interest in the Japanese company.

It’s unclear at this stage if these buyers are interested in your gaming department or buying the business as a whole.

Hang on to your asses folks, it looks like various parties are going around buying Square Enix https://t.co/igmPhoJWpw– Shaun Musgrave (@ShaunMusgrave) April 16, 2021

Some industry analysts have chimed in with their own thoughts and theories:

FWIW: Think of your bankers trying to boost business, Stock has been under pressure due to the failure of the Avengers. It certainly has a great IP but it already has commercial agreements with Sony and Tencent … https://t.co/IyS7qCKeVp– David Gibson (@gibbogame) April 16, 2021

Just a note that gaming companies often have M&A discussions. It does not mean that something is actually happening.– Daniel Ahmad (@ZhugeEX) April 16, 2021

If we hear anything more about this story, we’ll be sure to let you know.