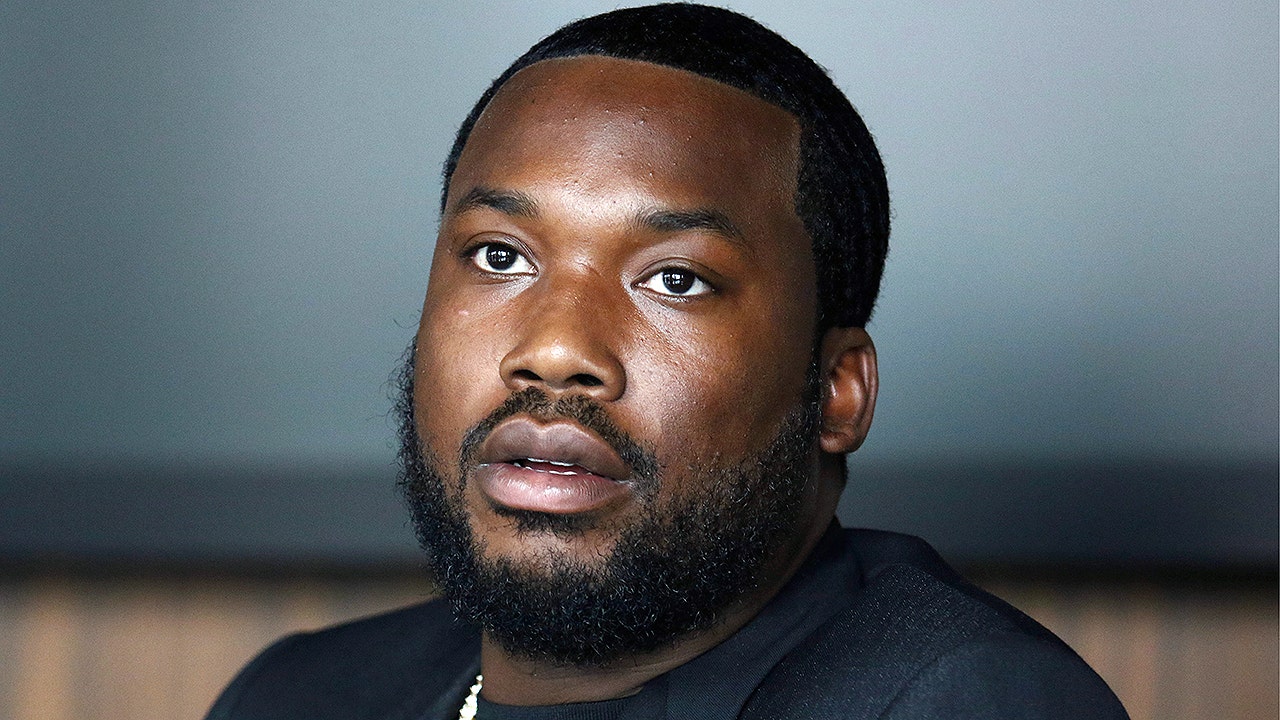 Mill’s latest song, “Don’t Worry,” leaked online and was quickly eaten up by fans of the rapper. However, one line in particular is causing listeners to rage at him for seemingly mocking Kobe’s death in a tragic helicopter crash last year that also claimed his daughter’s life.

In the song, Mill raps: “This bitch, I’m screwed, she always tells me she loves me, but she never showed it to me / Yes, and if she ever lacks me, I’m going to go out with my helicopter, it will be another Kobe.”

Outrage over the song spread online, reaching Kobe’s widow, who on Monday took to her Instagram story to address Mill directly and express her displeasure with the lyrics.

KOBE BRYANT REMEMBERED BY CELEBRITIES ON THE 1-YEAR ANNIVERSARY OF HIS DEATH: ‘MISSED AND LOVED’

“Dear @meekmill, I think this line is extremely insensitive and disrespectful. Period,” begins her post. “I don’t know anything about your music, but I think you can do better than this. If you’re a fan that’s fine, there’s a better way to show your admiration for my husband. This lacks respect and tact.”

Rapper Meek Mill received a backlash for a letter that apparently mocked the death of Kobe Bryant.
(AP)

VANESSA BRYANT HONORS THE ANNIVERSARY OF KOBE BRYANT, THE DEATH OF HER DAUGHTER GIANNA WITH A LETTER FROM GIGI’S BEST FRIEND

Mill took to Twitter early Tuesday morning to share with his followers that he had privately communicated with Vanessa about the lyrics shortly after she shared his post. Although he did not mention her by name, he noted that previous tweets that others believed made reference to the backlash of his song’s lyrics did not refer to that.

“I apologized to her in private today, not in public …” he wrote. “Nothing I say on my page is directed at a viral moment on the Internet or the family of a grieving woman! If you care about someone grieving, change the subject!”

Bryant, his daughter Gigi and seven other people were killed when the helicopter they were traveling in crashed into a hillside in Southern California last January. They were all flying from Orange County to a youth basketball tournament in Ventura County when the helicopter encountered thick fog near Calabasas.

Those who died along with Bryant and his daughter were Orange Coast College baseball coach John Altobelli; his wife Keri and daughter Alyssa; Christina Mauser, who helped Bryant coach his daughter’s basketball team; and Sarah Chester and her daughter Payton, in addition to the pilot. Alyssa and Payton were Gianna’s teammates.