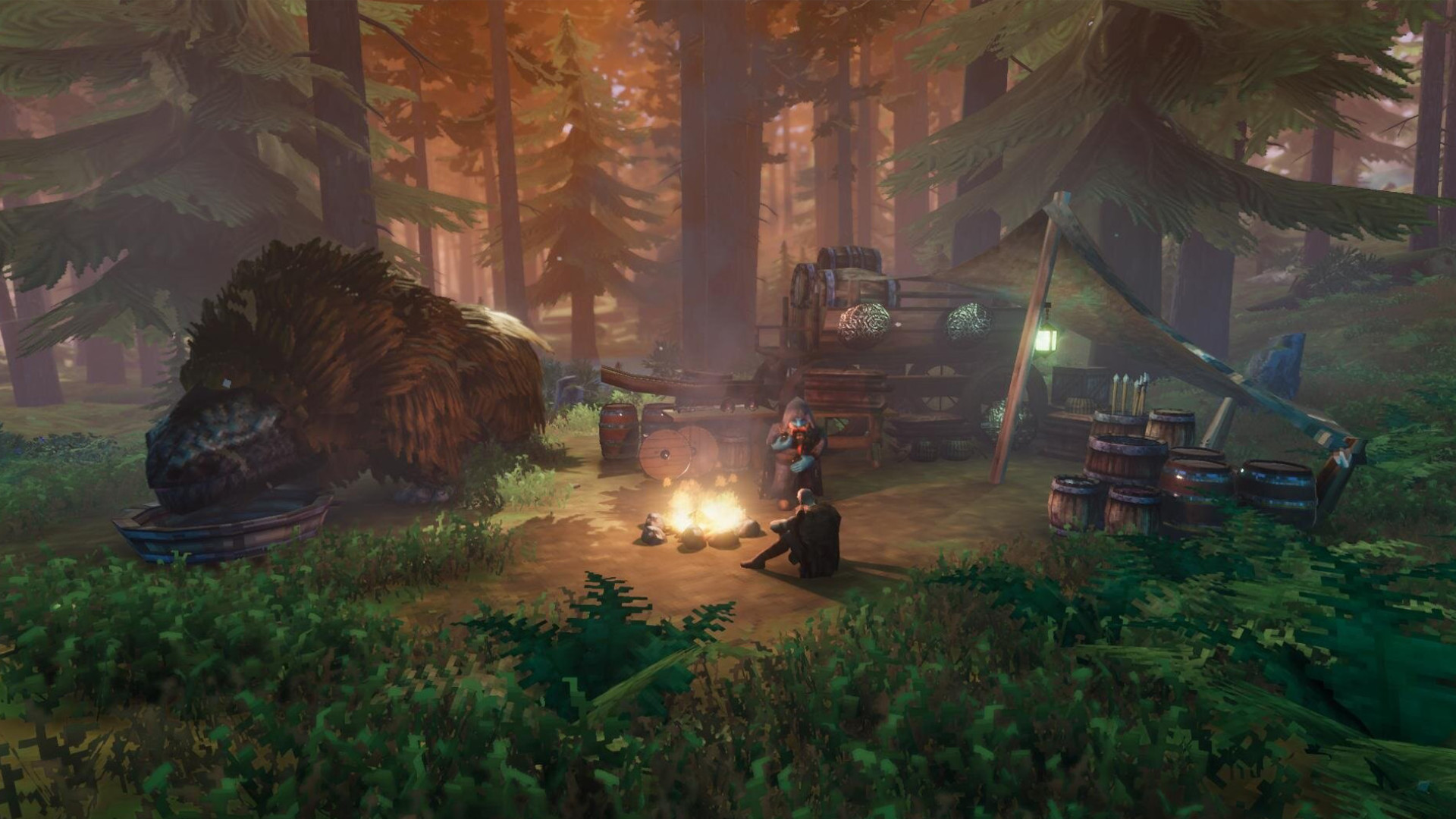 The latest Valheim update includes a load of pretty mundane technical changes, but they add up to something exciting for dedicated server users: fewer lags. This patch has made changes to how connections to dedicated servers work, and while that should mean a better experience on those servers, many players are now having trouble connecting to them.

“Today’s patch has big changes to dedicated servers,” the developers say in the announcement. “Dedicated servers now always use direct connections instead of using Steam Datagram Relay (SDR). This should result in a much lower latency for most players. Private dedicated servers are enabled by adding ‘-public 0’ to the server command line “.

Players have been reporting the issue on Reddit threads, Steam forum topics, and the official Discord. The developers certainly know – there is an open issue in the official bug tracker, but for now, there is no clear indication of what is causing the issue or when it is being fixed. 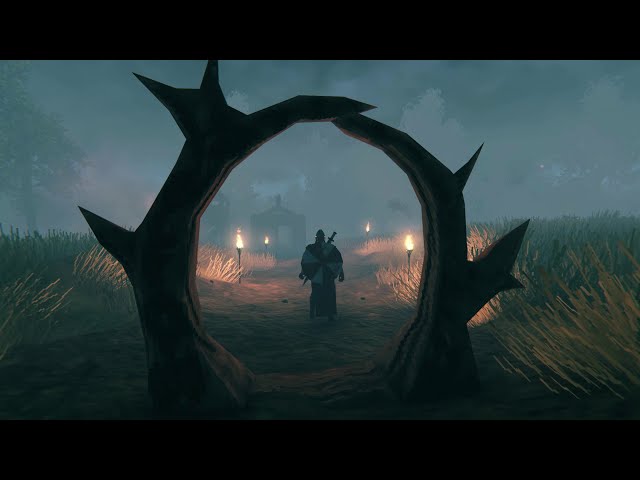 For now, take a look at the best Valheim seeds as we wait for more updates from Valheim. There is a long roadmap ahead.