Vaccines against Ebola begin in the city of Bikoro, northwest of the Democratic Republic of the Congo 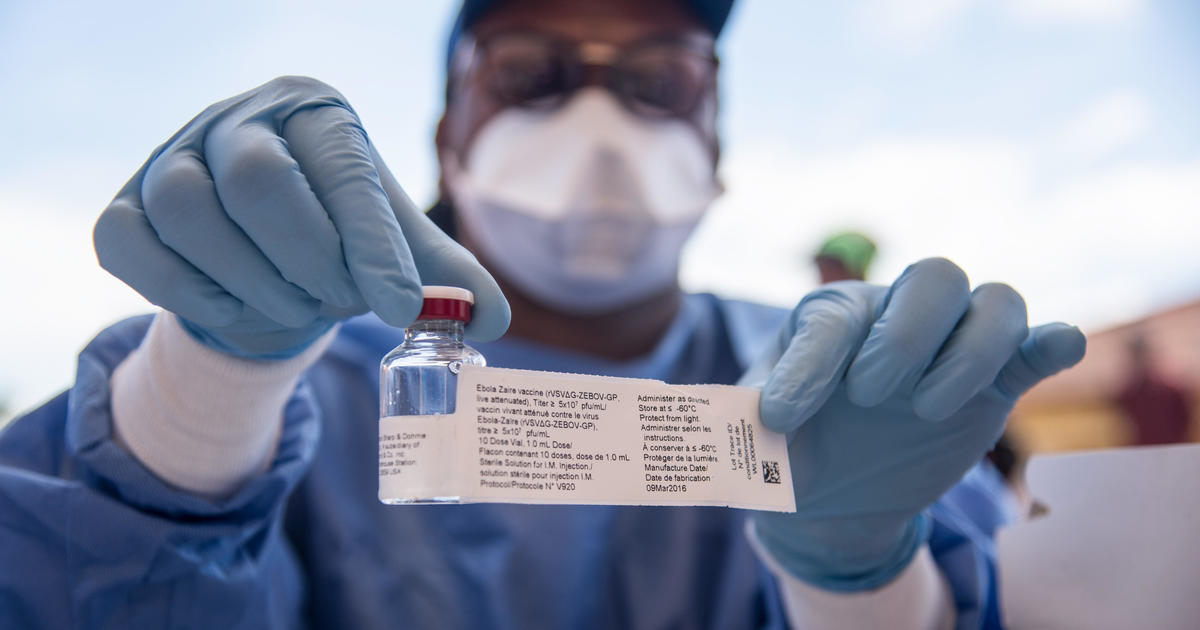 KINSHASA, Congo – Officials began vaccinating health workers and others Monday in Bikoro, where the Congo Ebola outbreak was first declared at the beginning. of May.

The Congo Health Minister, Oly Ilunga, traveled to supervise the Ebola vaccinations of at least 10 people in Bikoro, where at least five of 12 Ebola deaths occurred .

Director of Bikoro Hospital Dr. Serge Ngalebato said that he and other health officials were vaccinated to protect themselves when treating patients with Ebola.

"We, who are at the forefront of caring for the sick, are calm," he told The Associated Press by telephone. The vaccinations on Monday included three doctors at Bikoro Hospital, two health experts, two nurses, a representative of women in the community and a pygmy representative, he said.

The procedure, which is voluntary, will take time and will follow up to make sure there is a positive response, Ngalebato said.

The Congo vaccination campaign, which began in Mbandaka last week, is aimed at more than 1,000 health workers and contacts of the sick in three health zones.

As of Monday, Congo updated that there were 54 cases of hemorrhagic fever: 35 confirmed cases of Ebola, 13 probable cases and six suspects.

In the midst of the spread of Ebola, several schools in the health area of ​​Iboko, about 180 kilometers (112 miles) southeast of Mbandaka, have been closed, according to Radio Okapi reports, backed by the UN.

Many residents in one of the localities of Iboko tol d Radio Okapi who prefer to stay at home to avoid infection, after the death of a woman who had Ebola in the nearby area of ​​Bobala.

One resident said that the first thing they thought were rumors that they were becoming reality with death and that they were very afraid to interact. There have been four confirmed deaths of Ebola in the health area of ​​Iboko, according to the Ministry of Health of the Congo.

Several directors of schools in the area also said that they would suspend school activities to protect children.

This is the ninth outbreak of Ebola in the Congo since 1976, when hemorrhagic fever was first identified.

There is no specific treatment for Ebola. Symptoms include fever, vomiting, diarrhea, muscle pain and, occasionally, internal and external bleeding. The virus can be deadly in up to 90 percent of cases, depending on the strain.

Ebola is transmitted initially to people of wild animals, including bats and monkeys. It spreads through contact with the bodily fluids of the infected, including the dead.