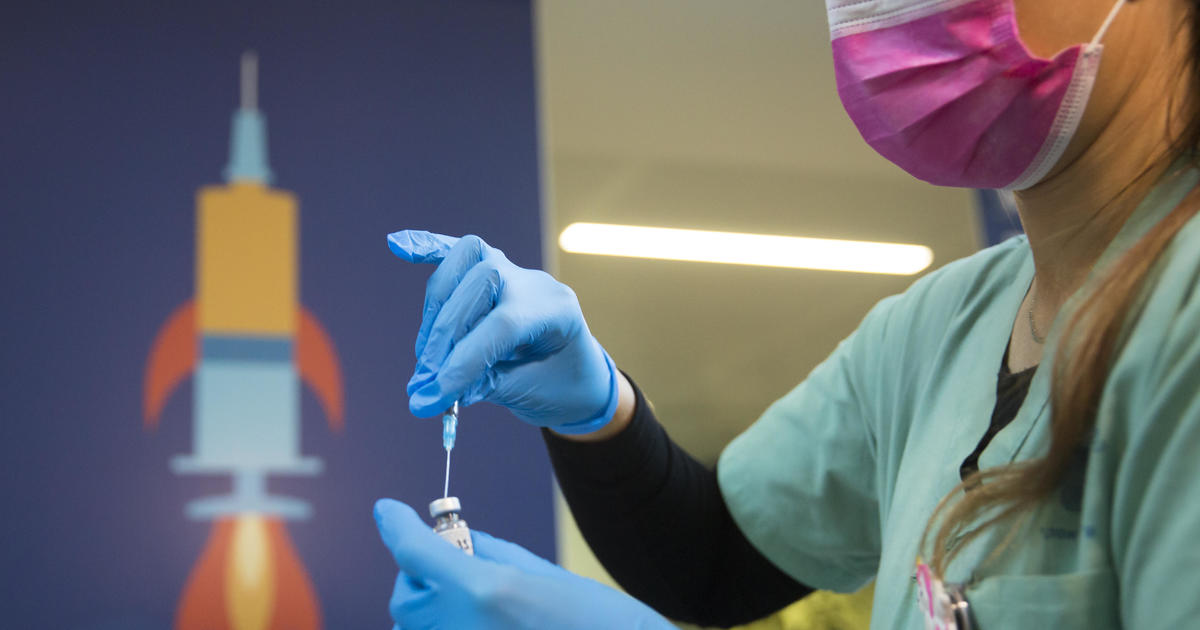 As the United States struggles to deliver vaccine doses due to logistical bottlenecks and supply shortages, the launch of the vaccine in Israel is showing signs of spectacular success.

Just over four months ago, the COVID-19 outbreak in Israel was one of the worst in the world and the country entered a strict lockdown. The Israeli government then struck a deal with Pfizer-BioNTech for sufficient doses to inoculate all Israeli adults at the end of March.

Two months later, the data is as promising as scientists predicted. in a study of 1.2 million people, the 600,000 who received the vaccine were 94% less likely to get symptomatic infections.

Professor Gili Regev-Yochay, director of the Infectious Disease Epidemiology Unit at Sheba Medical Center, said supplies are stable and the program is working.

“It’s amazing,” he said, adding: “And now the levels are going down, the ages at which people can already be vaccinated.”

Just a few days ago, the blockade on Israel was eased. It is a welcome new reality for the nation, and for us, a possible vision of the future.

There is more hope for other countries as well, as the global vaccination effort slowly grows beyond the rich developed world. Syrian refugees are now being shot and the first shipments have just arrived in Zimbabwe.