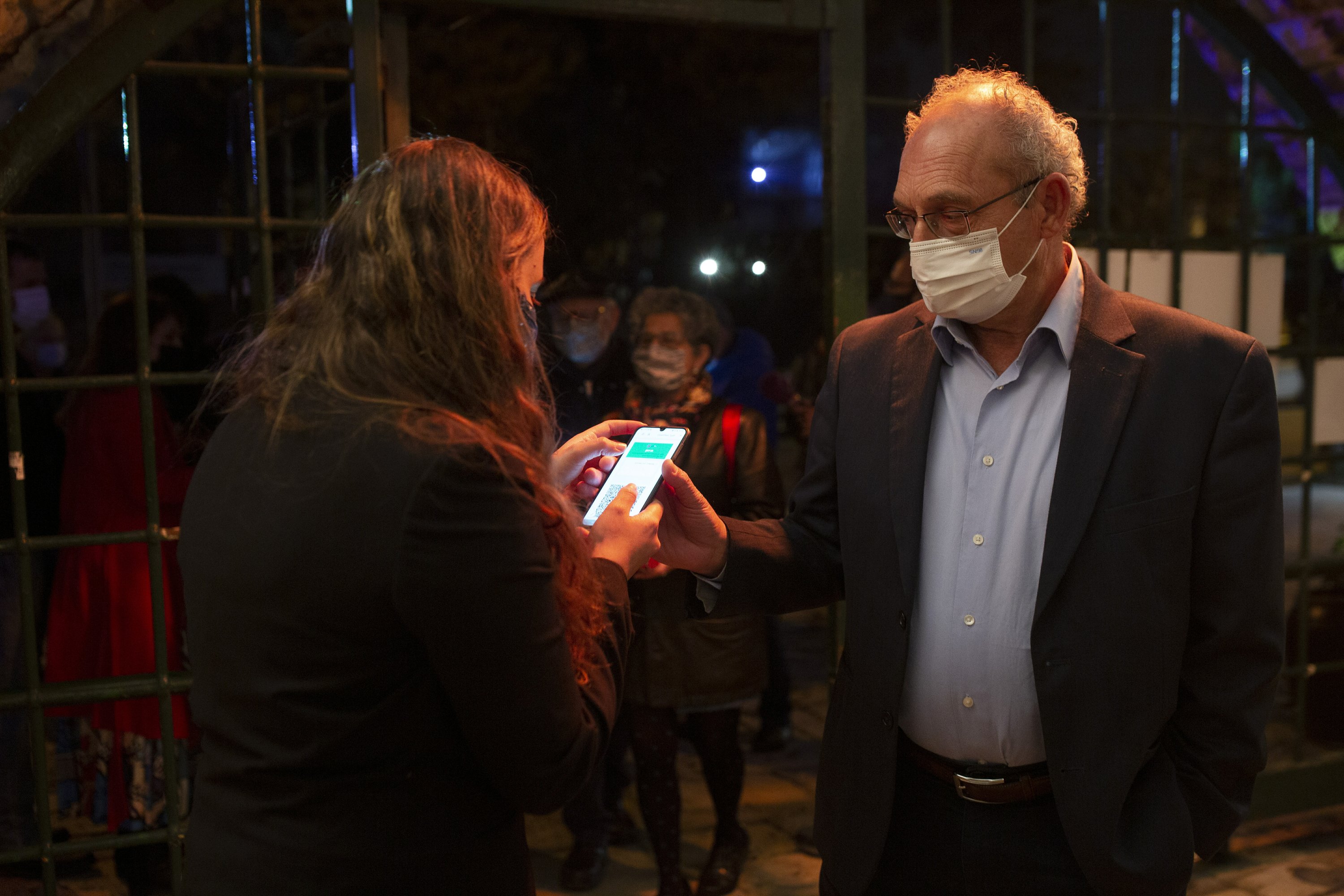 Other governments are watching Israel go through the world’s fastest vaccination program and grapple with the ethics of using vaccines as currency and diplomatic power..

He then raised a question at the heart of the global quest to conquer the pandemic that has hampered economies and killed nearly 2.5 million people.: