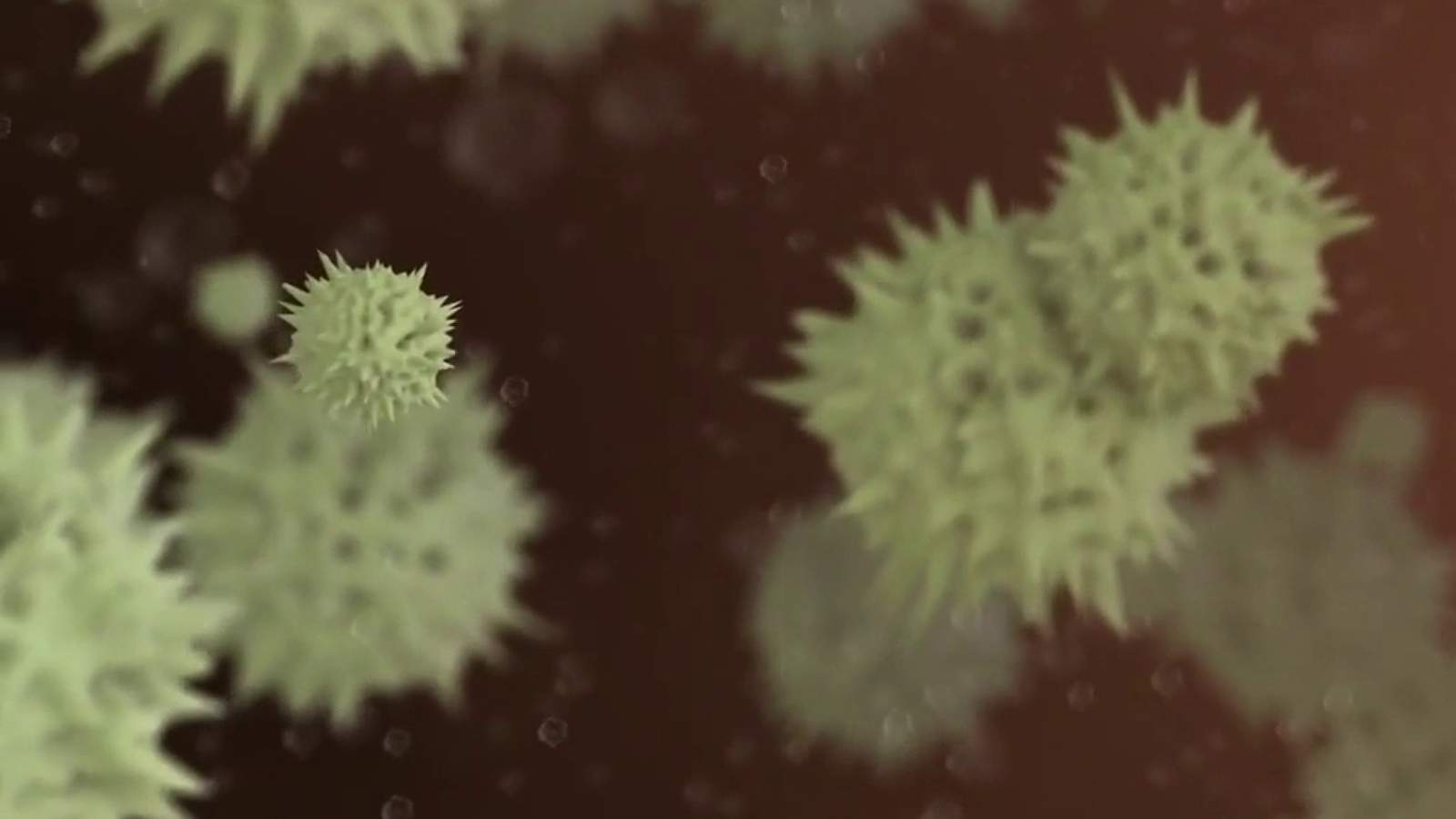 San Antonio According to a new study by the UTSA Associate Professor of Mechanical Engineering, airborne coronavirus particles can travel more than a mile depending on weather conditions.

The co-reviewed study, written by Kiran Bhagnagar and his graduate student, Sudhir Bhimireddy, used meteorological data from New York City in March and April to run computer simulations of how weather patterns would affect the airflow of virus particles – Hundreds of which thousands could be expelled in a single cough.

According to the study, “From the earliest time of release, the virus can spread up to 30 minutes in the air, covering a radius of 200 meters at a time, which is 1-2 km ahead of the original source.”

The study does not indicate how much virus must be present to infect someone, however. Therefore it does not reflect at which points the plumer can no longer pose any kind of threat.

However, Bhagnagar still sees results as there may be evidence of air broadcasts having a role in the COVID-19 epidemic.

“For the majority of cases, we found that there was about a kilometer where they were fairly present,” she told KSAT on Tuesday. “And so, even though we don’t know how many numbers are needed to get infected, there is a reasonable amount of possibility that they can cause transmission – as a pathway.”

Although prevention efforts have focused on avoiding close contact with infected people, the possibility of aerial spread of coronovirus has also been discussed.

As reported by the Associated Press, earlier this month the Centers for Disease Control and Prevention published statements on its website indicating that it appeared that the virus could circulate in the air and spread over extended distances.

For now, the website says the virus is believed to spread among people who are within six feet of each other through respiratory droplets.

UTSA is expected to be published in the December issue of the journal Environmental research. This was funded through a grant from the NASA MIRO Center for Advanced Measurement in Advanced Environments.

Bhagnagar is a co-principal investigator at UTSA at NASA MIRO CAMEE.

Copyright 2020 by KSAT – All rights reserved.