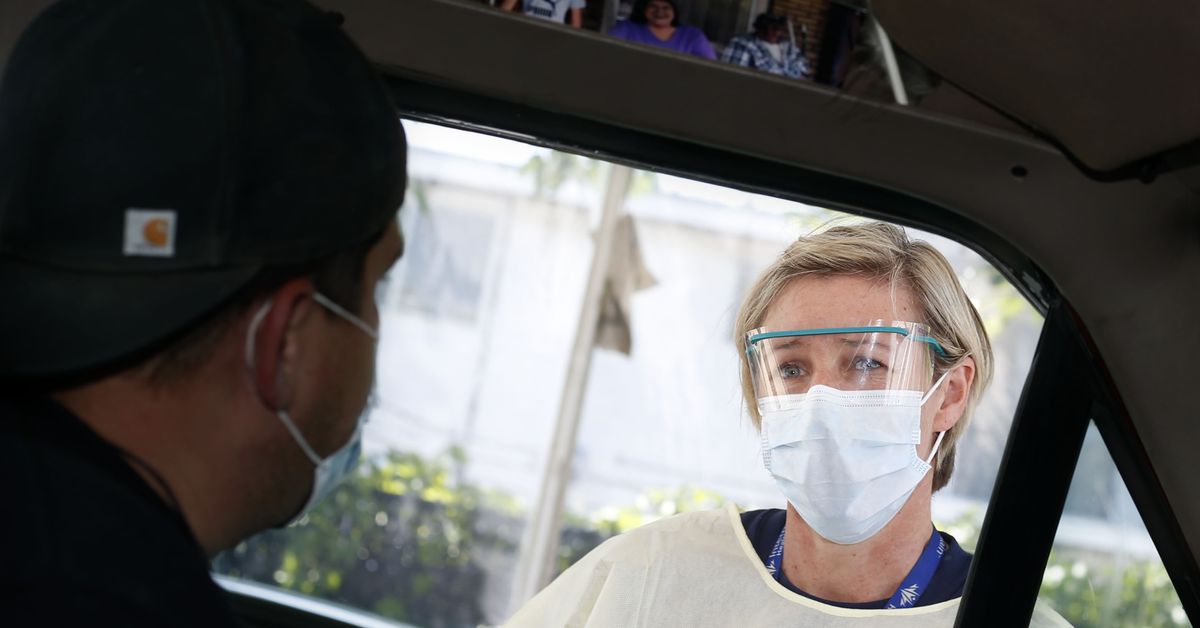 More than one-third of the new cases originated in Utah County, where BYU of Provo recently began its fall, inviting students and teachers back to campus. So far, the school has reported a total of 258 cases among students, teachers and staff for its current tenure, with 218 still active.

Utah Valley University, whose main campus also sits in Utah County, has a self-reported count of 138 as of Monday among staff, faculty and students. Before the week, 26 self-positive cases were reported at the school. Twenty-three of them were students, and three were faculty and staff, representing a 38% increase in positive student affairs and an 18% decrease in positive staff and faculty affairs.

The University of Utah has reported 90 self-reported cases between campus-wide and 19-10 on August 19.

Now 57,247 out of 712,229 people have tested positive for the disease in Utah since the epidemic began, an overall positive rate of 8%.

The rolling seven-day average for new cases is 421 per day, and the average positive test rate is 9.2%. Currently, 120 patients with COVID-19 are hospitalized, three fewer than on Friday. More than 3,300 people in Utah have been required to be hospitalized for the disease since the outbreak began.

Two deaths reported Saturday brought the state toll to 433 due to coronovirus. They were: a Davis County man between the ages of 65–84, who was a long-term care resident; And a Salt Lake County man between 45–64 who was hospitalized when he died.

About 48,400 cases in the state are considered alive at the three-week point since their diagnosis, meaning that more than 8,400 cases remain active.