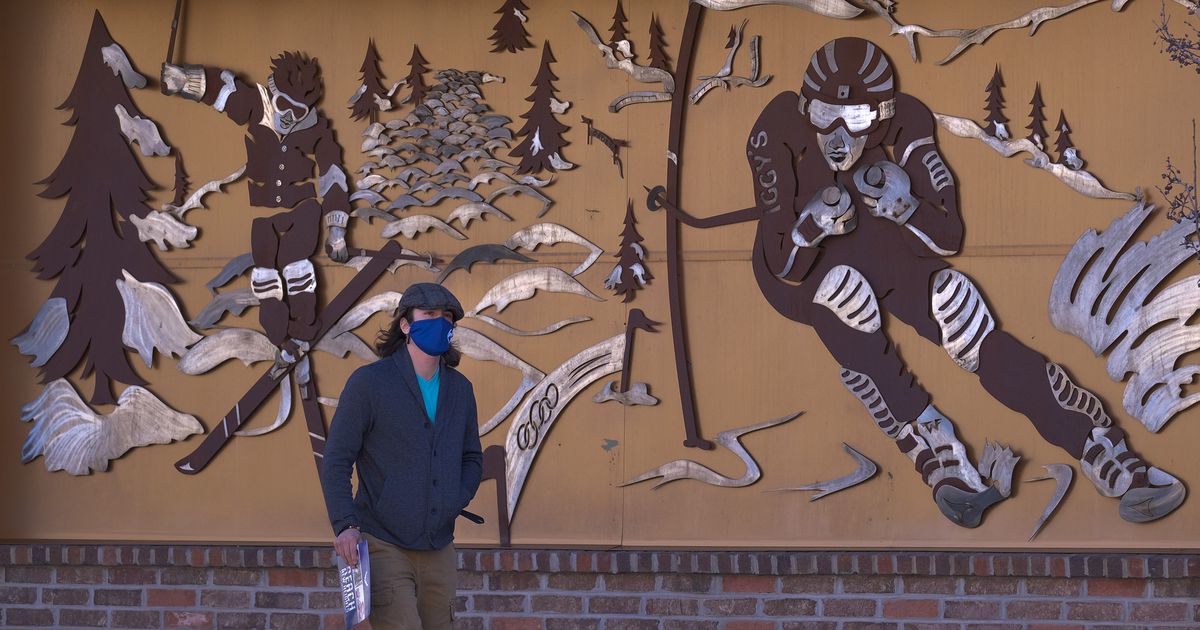 The state reported 14 more deaths, bringing the total closer to 1,900.

The number of new COVID-19 cases reported Wednesday in Utah remained well below 1,000. The number of people hospitalized with coronavirus continues to decline, as do test positivity rates.

But Utah also reported 14 more deaths, with the state total approaching 1,900. Thirteen of the deaths were in people 65 or older, and one was between 25 and 44 years old.

Deaths reported the day before • 14.

Hospitalizations reported the day before • 222. That’s 17 less than Tuesday. Of those currently hospitalized, 91 are in intensive care units, four fewer than on Tuesday.

Tests reported the day before • 7,631 people were tested for the first time. A total of 19,389 people were evaluated.

Percentage of positive tests • According to the original state method, the rate is 10.6%. That’s slightly lower than the seven-day average of 13.1%.

His new method counts all test results, including repeated tests on the same individual. Wednesday’s rate is now at 4.2%, lower than the seven-day average of 6.1%.