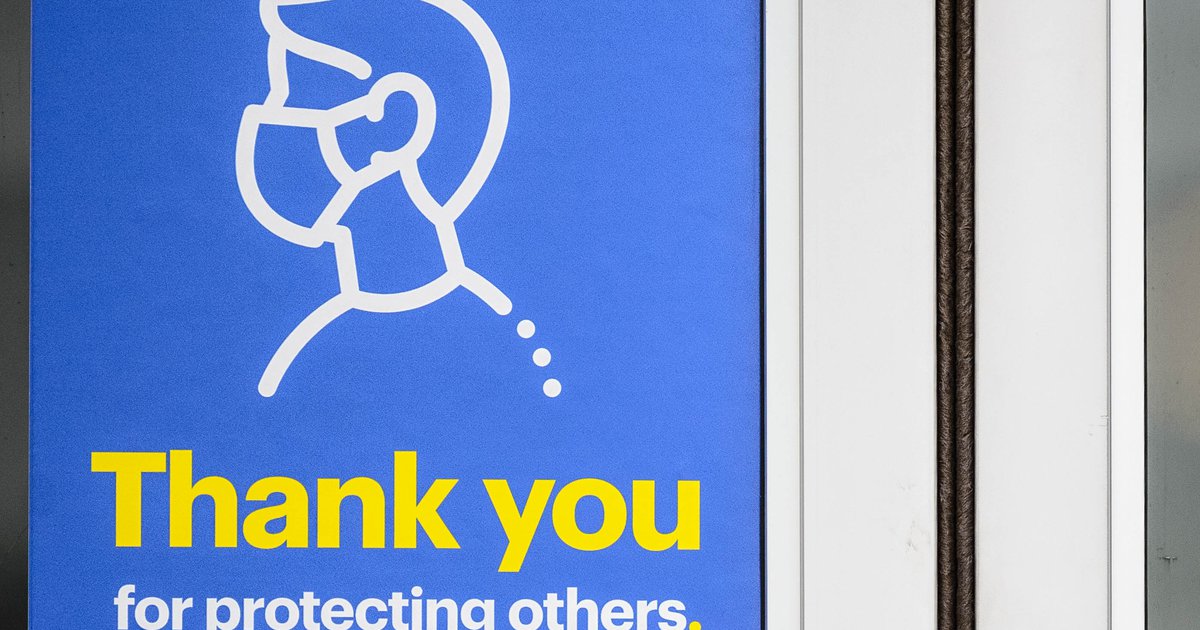 Editor’s Note: The Salt Lake Tribune provides free access to critical stories about the coronavirus. Enroll in our main newsletter, sent to your inbox every morning. To support journalism like this, please donate or become a subscriber.

Utah will enter the July 4 holiday in an unenviable location: on a higher plateau for COVID-19 cases.

Over a nine-day period, between June 25 and July 3, the seven-day moving average for COVID-19 cases, the way public health experts track trends, has been above 500. On Friday, the Utah Health Department’s daily count of 596 new cases raised the seven-day average to 545.1 per day.

New cases Friday raised the state’s total to 23,866 since the pandemic began in March.

The department also announced Friday that five other Utahns had died from COVID-19, bringing the state’s death toll to 181.

One of the five new deaths was a man, aged 25-44, who was a resident of a long-term care facility in Weber County.

Friday’s report marks the tenth consecutive day that the state’s daily count of cases has exceeded 450.

In Utah’s most populous county, Salt Lake County, the daily case level has been above 200 for the past 10 days. The county’s seven-day average reached 278.2 cases per day on Friday.

Salt Lake County has had 12,050 cases of COVID-19 since the pandemic began. That represents just over half of all cases statewide, even though the county contains about a third of Utah’s population.

Another 24 people have been hospitalized with COVID-19, the Utah Department of Health reported. There were still 186 people in the hospital with the disease on Thursday, and another 46 people hospitalized whose cases are “under investigation.” (Hospitalization figures are one day behind the case count.) The state reports that 52.4% of Utah hospital beds, and 64.8% of the beds in its intensive care unit, are occupied.

Since the first cases of COVID-19 were reported in March, 1,529 people have been hospitalized with the disease in Utah.

Utah health officials consider 13,408 of the state’s cases to be “recovered,” using the definition of being alive three weeks after diagnosis.