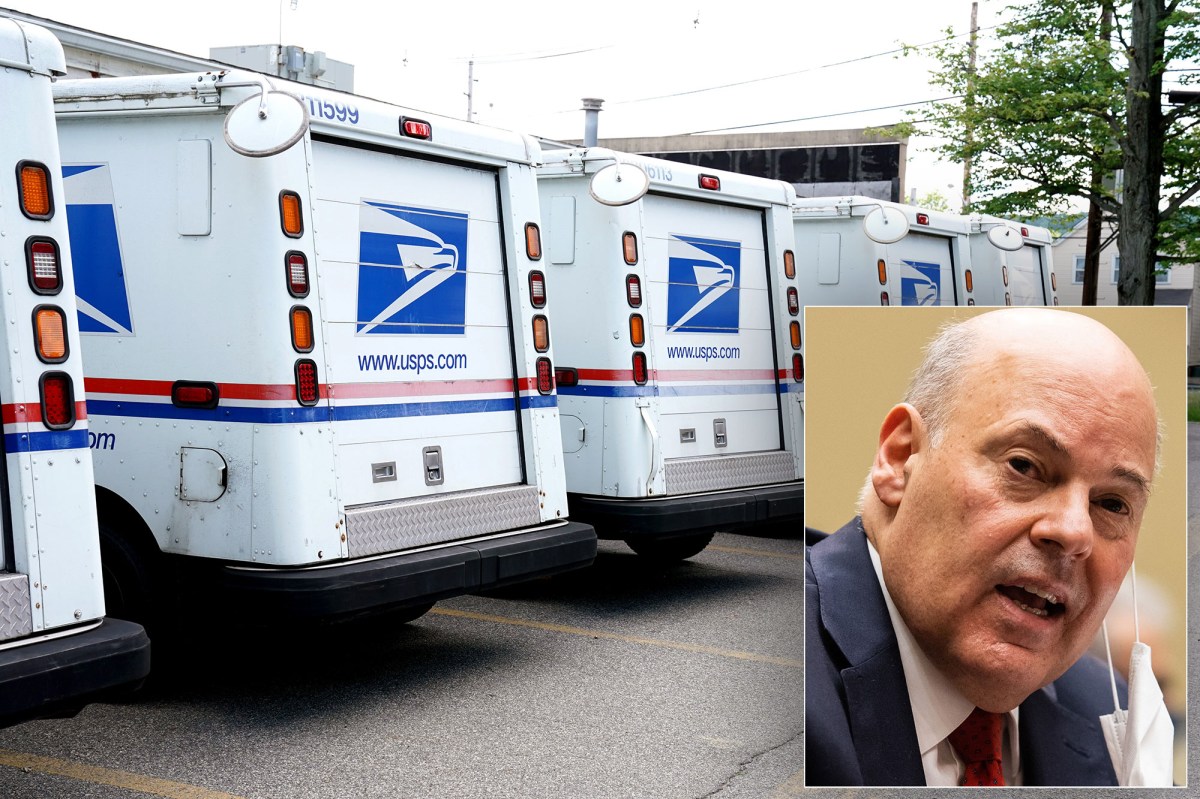 WASHINGTON – The U.S. Postal Service (USPS) on Tuesday outlined a proposed 10-year strategic plan that would slow down current first-class delivery standards and raise some prices to halt $ 160 billion in forecasted red ink during the next decade.

The plan would revise existing service standards from one to three days for letters by first class mail to one to five days. USPS said that 61% of the current volume of first class mail would remain at its current standard.

It would shift more deliveries to trucks instead of planes, consolidate mail processing, and cut hours at some retail stores. The plan accounts for $ 44 billion in additional revenue from price increases, but officials declined to provide further details.

USPS Postmaster General Louis DeJoy, a supporter of former President Donald Trump who was appointed last year to head USPS, said that without change the Postal Service would need a “government bailout,” something it does not want to seek.

DeJoy acknowledges that the USPS underperformed during the holiday season, as it was inundated with package deliveries even as first-class mail volume dropped.

USPS needs significant financial relief from Congress and the Biden administration from pre-financing obligations and other changes that could address $ 58 billion in anticipated losses.

US House Speaker Nancy Pelosi criticized DeJoy’s plan, but said Congress will ensure in an upcoming infrastructure bill that “the Postal Service has the resources to serve the American people.” .

USPS has reported net losses totaling $ 86.7 billion from 2007 to 2020. One reason for the red ink is that Congress in 2006 passed legislation requiring the USPS to pre-finance more than $ 120 billion in pension liabilities. and retiree health care.

Rep. Carolyn Maloney, who chairs the committee that oversees the USPS, has circulated a bill to address the financial problems of the USPS.

DeJoy says current standards “are not achievable.” For the last budget year, the average performance of the first class mail service was 89.7%, significantly below the target.

The plan invests $ 4 billion to renovate outlets, consolidates some postal locations in the city, and seeks to move more first-class mail by truck rather than by air. USPS does not own its own aircraft.

USPS also said it could commit to an all-electric delivery fleet by 2035 with the help of Congress, promising to spend $ 11 billion on vehicles over the next decade. Earlier this month, the USPS said it could electrify its fleet to the “maximum extent” operationally feasible if it received $ 8 billion in aid from the government.

In February, the USPS selected Oshkosh Defense for a multi-million dollar contract to manufacture up to 165,000 delivery vehicles, rejecting an all-electric offer from the Workhorse Group.