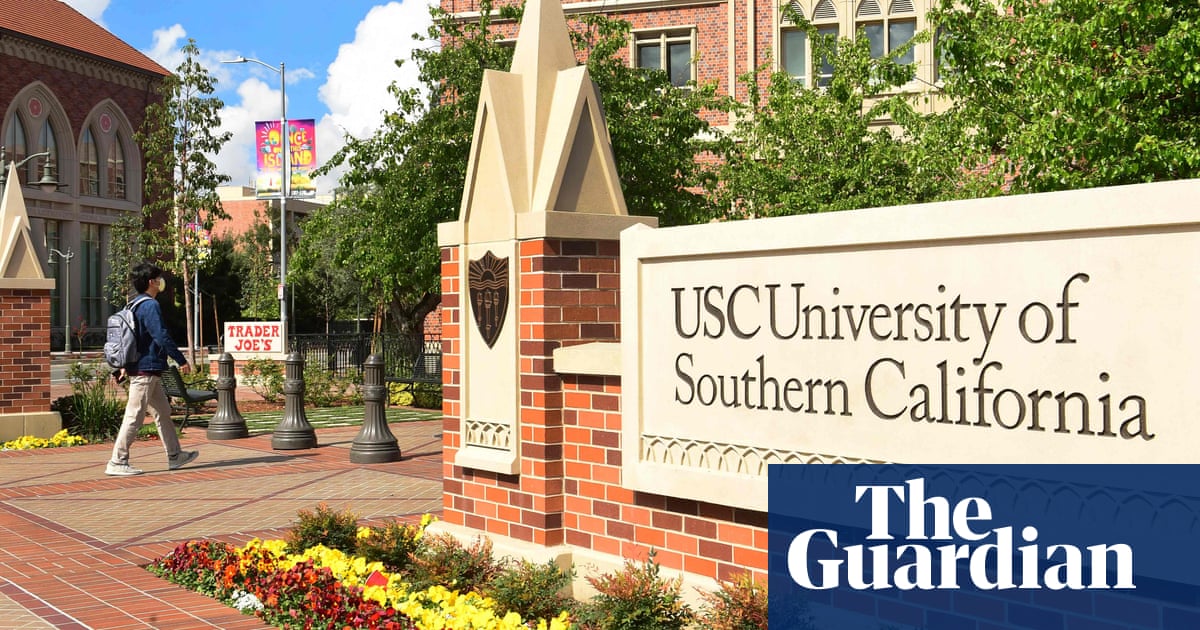 The University of Southern California (USC) has agreed to a $ 852 million settlement with more than 700 women who have accused the university’s campus gynecologist of sexual abuse.

Attorneys for the victims and USC announced the settlement Thursday. When combined with an earlier separate class action settlement, the school agreed to pay more than $ 1 billion in claims against Dr. George Tyndall.

Tyndall, 74, faces 35 criminal charges of alleged sexual misconduct between 2009 and 2016 at the university’s student health center. He has pleaded not guilty and is free on bail.

Hundreds of women came forward to report their complaints to the police, but some of the cases did not meet the 10-year statute of limitations, while others did not reach the level of criminal charges or lacked sufficient evidence to prosecute. Still, Tyndall faces up to 64 years in prison if convicted.

“I deeply regret the pain experienced by these valued members of the USC community,” USC President Carol L Folt said in a statement. “We appreciate the courage of all who came forward and hope that this much-needed resolution will bring some relief to the women abused by George Tyndall.”

Folt took office in 2019 as part of a review of USC’s leadership amid unfolding gynecologist and college bribery scandals.

Tyndall was deposed by the settlement and largely invoked his anti-self-incrimination rights in responses, the plaintiff’s attorneys said. While he signed the agreement, he did not contribute any money and did not admit to having committed any crime.

“Dr. Tyndall continues to deny any misconduct,” said Leonard Levine, Tyndall’s attorney. “He has pleaded not guilty to the criminal charges and is confident that when the charges are proven in court in a jury trial, he will be fully exonerated.”

In 2018, Michigan State University agreed to pay $ 500 million to settle the claims of more than 300 women and girls who said they were assaulted by sports doctor Larry Nassar. That settlement was considered the largest at the time, far exceeding the more than $ 100 million paid by Penn State University to settle claims by at least 35 people who accused assistant football coach Jerry Sandusky of sexual abuse.

Separately, USC previously agreed to pay $ 215 million to settle a class action lawsuit that applies to some 18,000 women who were Tyndall patients. Individual payments to those victims range from $ 2,500 to $ 250,000, and were awarded regardless of whether the women formally accused Tyndall of harassment or battery. Final payments are expected to be issued this month.

The allegations against Tyndall first surfaced in 2018 in a Los Angeles Times investigation, which revealed that the doctor had been the subject of sexual misconduct complaints at USC since the 1990s.

He wasn’t suspended until 2016, when a nurse reported him to a crisis center for rape. He was able to quietly quit with a large paycheck the following year.