US to ‘hunker down’ amid fall in COVID-19 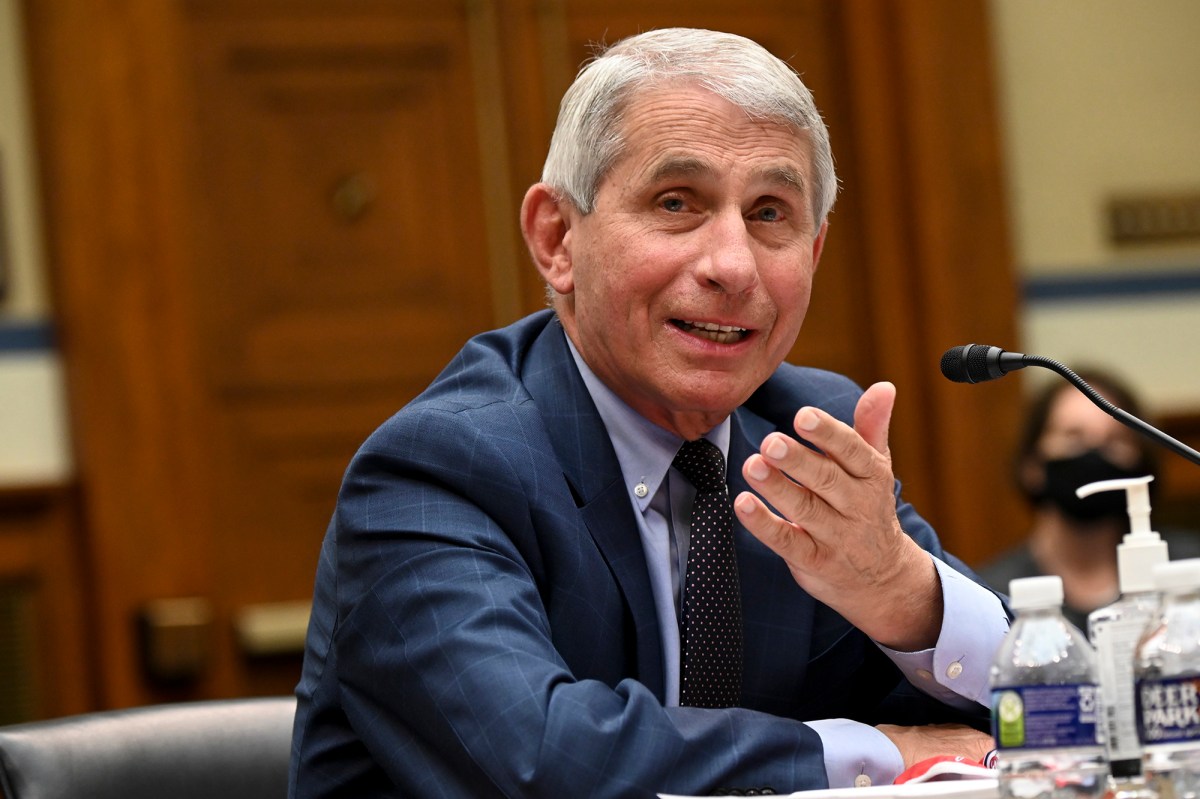 Although about 30 states are reporting a downward trend in coronovirus cases, Drs. Anthony Fauci warned the nation not to let their collective guard down during the ongoing epidemic with the arrival of the flu season.

“We need to hunk down and get it during this fall and winter,” the director of the National Institute of Allergy and Infectious Diseases said Thursday during a panel of doctors at Harvard Medical School.

According to Johns Hopkins University data, the disease has claimed the lives of more than 190,000 people in the US, with more than 6 million confirmed cases.

But they are just recorded infections, so the actual number may be much higher. CNN reported that many people can be infected without knowing it, because about 40 percent of CDC people show no symptoms despite having a bug.

On Thursday, New York State marked the 34th straight day with an infection rate of less than 1 percent. The state government number was about 442,000 according to the government, Andrew Andrew Cuomo’s office.

America’s top infectious diseases expert also noted the possibility of postnatal days, noting that as one area of ​​the country gets it under control, another hot spot emerges – especially social in states – Far-reaching restrictions are removed.

“It’s actually quite frankly disappointing because you know what’s ahead,” Fauci said.

Fauci – one of the world’s leading AIDS researchers – compared the early days of HIV when the epidemic began with some gay men with millions of deaths decades later and infecting over 70 million.

“We’ve been through it before,” he said. “Never, never underestimate the potential of an epidemic. Don’t try and look at the pink side of things.”

Fauci also said that vaccine trials “are progressing very well” as he reiterated his cautious optimism for a possible vaccination by the end of the year.

And when asked about the possibility of a second wave of COVID-19, Fauci Sad, “I don’t talk about second surges because we’re still in the first serge.”